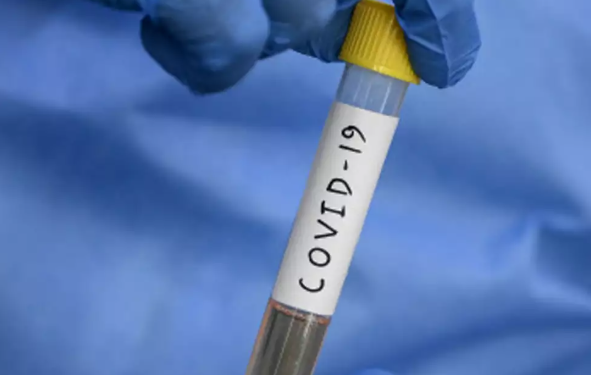 A firm in Ibadan, the Oyo State capital, has recorded 57 COVID-19 cases.

This is among 72 cases confirmed in the state on Saturday.

Oyo State’s Task Force on COVID-19 announced this in a statement at the weekend.

The statement by Chief Press Secretary to the governor, Mr. Taiwo Adisa, noted the task force said the state would eradicate the virus in its domain.

It assured residents there was no cause for alarm.

“Despite recording 72 positive cases of COVID-19 on Saturday, we want to tell the people of Oyo State that there is no cause for alarm. Fifty-nine of the 72 cases were recorded in a company based in Ibadan.

“What this tells us is that the virus is still very much around and that we all need to always remain vigilant, while adhering to the preventive protocols as enumerated by the experts all along,” the statement said.

The task force, headed by Governor Seyi Makinde, urged residents to avoid large gatherings, maintain social distancing, stick to sanitation and hygienic practices, such as washing of hands and use of sanitisers, as well as use of face masks.