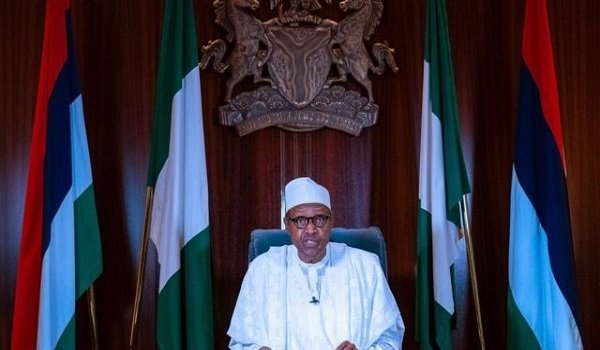 President Muhammadu Buhari has emphasised the needs for government and all Nigerians to take tough decisions for Nigeria to survive.

The President gave the charge in his Independence Day during in a nationwide broadcast on Thursday morning.

The President also noted national resources have become scarcer that previous administrations had had to work with, adding his administration has been doing much with a very lean budget.

He, however hit back at leaders in past administrations who had in recent times heckle him and his administration for decisions and actions being taken, blaming them for almost grinding and nation to a halt.

“Those in the previous governments from 1999 – 2015 who presided over the near destruction of the country have now the impudence to attempt to criticize our efforts,” he said.

On the decision of government to remove petroleum products’ subsidy, the President noted that Nigeria’s pump prices are some of the cheapest in the world comparatively.