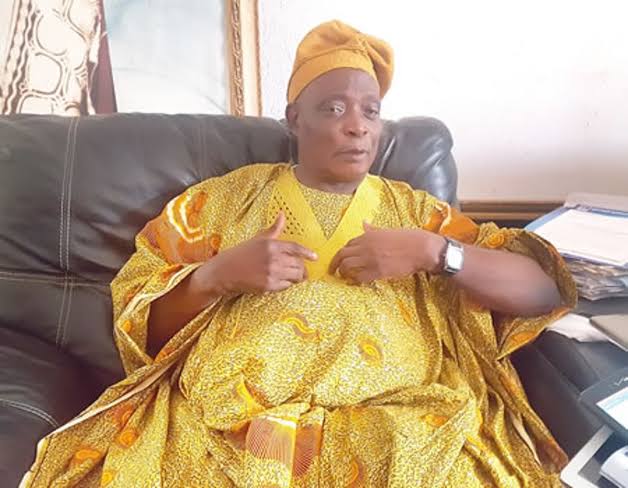 Lanlehin, a former Senator who represented Oyo South Senatorial District from 2011 to 2015, acknowledged the indelible impacts of the Ibadan High Chief, from the sociopolitical to the economic development of Nigeria in general, and Oyo State in particular, noting that the country and the state, is blessed to have such men of nobility in its ranks.

In a statement on Friday, Lanlehin described Ladoja as a prominent businessman, notable statesman, frontline politician, and advocate of good governance, as he called on the coming generation to emulate the ex-governor’s resilience, doggedness and commitment to worthy causes.

He wishes him long life in good health, abundant wealth and unending happiness, as he continues to contribute to the development of democracy and upliftment of humanity.