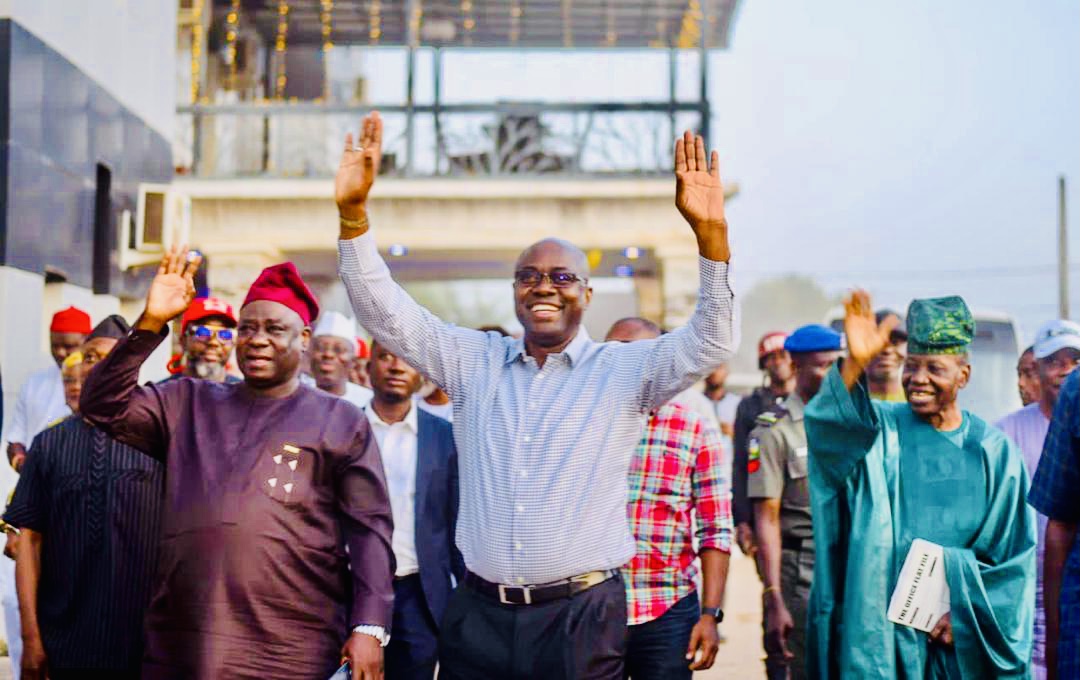 The governor of Oyo State, Seyi Makinde has announced that all councilors and supervisory councilors in the state will begin getting their furniture allowances by next week which amounted to N2.3bn.

Makinde made the disclosure during the People’s Democratic Party’s consultative forum on Wednesday at Lagbami Osekun Hall in Ogbomoso South Local Government.

He said the Commissioner for local government and Chieftaincy matters, Barrister Olasukanmi Olaleye has got approval for the disbursement of the furniture allowance across the 33 local government, adding that half of the allowance will be paid out next week, and the other half will be collected by January.

He urged people who have not yet been appointed or considered in any capacity to be patient, stressing that their turn will come as he promised to keep making amendment.

Earlier in his remarks, Baba Saka Balogun, a chieftain and prominent PDP stakeholder in the zone, spoke on behalf of other leaders in the Ogbomoso zone and said that there is no longer a division within the party and that everyone is now united.

In order to confirm that there are no longer any problems throughout the zone, he made submission by recognizing the presence of all the local government stakeholders who had vowed to work for the party’s victory.

Balogun praised Governor Makinde and expressed satisfaction with the way he used resourceful people to ensure that LAUTECH was returned to Oyo state, saying that they are very grateful in Ogbomoso zone for his efforts towards the development of Ladoke Akintola university of technology in contrast to the way the previous government led by Ajimobi nearly grounded the institution with staff salary payment, among other things.

He continued by saying that even though the APC was in power in Osun state, Governor Makinde succeeded on his own in resolving the school crises unlike during the administrations of Olagunsoye Oyinlola and Adebayo Alao Akala, past governors of Oyo and Osun states, respectively, who failed to bring LAUTECH back to Oyo state despite belonging to same party.

Saka Balogun also praised the governor for the road network linkage across zones in Oyo state, installing lighting in all 33 local governments, and having OYSROMA fix roads in each local government, costing N30m per repair, including the repair of the Orire Bridge, as well as establishing primary health centers throughout the state.