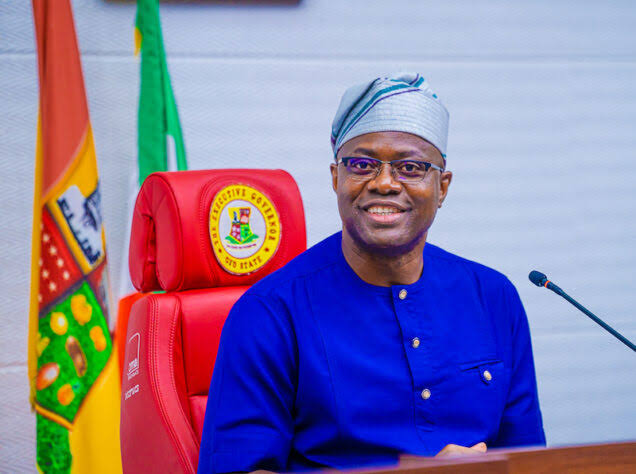 Oyo State Governor, ‘Seyi Makinde, has reconstituted the state’s Waste Management Task Force, amid charge to members of the body to discharge their duties with absolute dedication to the state.

Secretary to the State Government, Mrs. Olubamiwo Adeosun, who signed the letter authorizing the reconstitution of the Task Force, admonished members of the newly reconstituted body to hit the ground running, describing the assignment as a great call to service.

A statement by the Special Assistant (Print Media) to the Governor, Moses Alao, indicated that the reconstituted Oyo State Waste Management Task Force is to be chaired by the Executive Assistant to Governor Seyi Makinde on Intervention, Mrs. Aderonke Adedayo.

Other members of the new Task Force include the chairman of the defunct Waste Management Task Force, Mr. Francis Ojomo, a Deputy Commissioner of Police, who is now part of the Task Force on Illegal Land Acquisition; Mr. Ademola Aderinto, who is Special Assistant to the Governor on Environment; Miss Ololade Ajibola, Special Assistant on Special Duties and Mr. Ayoade Adekola, a board member of the Oyo State Housing Corporation of Oyo State.