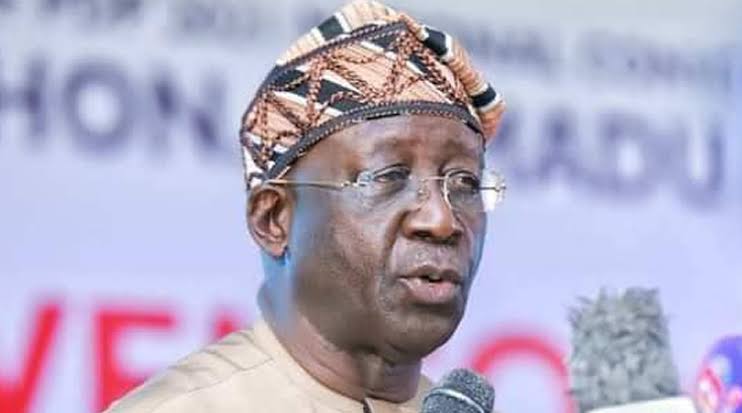 Alhaji Atiku Abubakar, a former vice president, has been declared by PDP National Chairman Iyorchia Ayu to be God’s choice to rule Nigeria in the future in order to deal with Nigeria’s issues.

MOUTHPIECE NGR reports that Atiku announced this yesterday in Bauchi as the city welcomed thousands of defectors, stating that Atiku was selected as president by God.

Ayu said that God had selected Atiku to bring the nation together. Ayu noted that the Northeast has never given birth to the leader of Nigeria, but added: “today, God has chosen Atiku Abubakar, a son of the Northeast, to correct all the problems plaguing the nation and unify it.”

He gave the defectors his word that the PDP would treat them equally. He also said that those attempting to stoke dissension inside the party would be let down.

“There are party opponents who are attempting to drive a wedge between us by spreading all manner of untruths about us. I want to let you know that they will be let down since ultimately, this party’s supporters will cast a large number of votes.

All of our candidates for governorship in the National Assembly will return to work. The PDP will take back control of Nigeria” he said. Following the nomination of Atiku as the PDP’s presidential nominee, several PDP leaders have been pushing for Ayu’s dismissal.

Nyesome Wike, the governor of Rivers State, has been leading the demand for Ayu’s dismissal.

Wike stated that the national chairman and presidential candidate of the PDP cannot be from the same region.