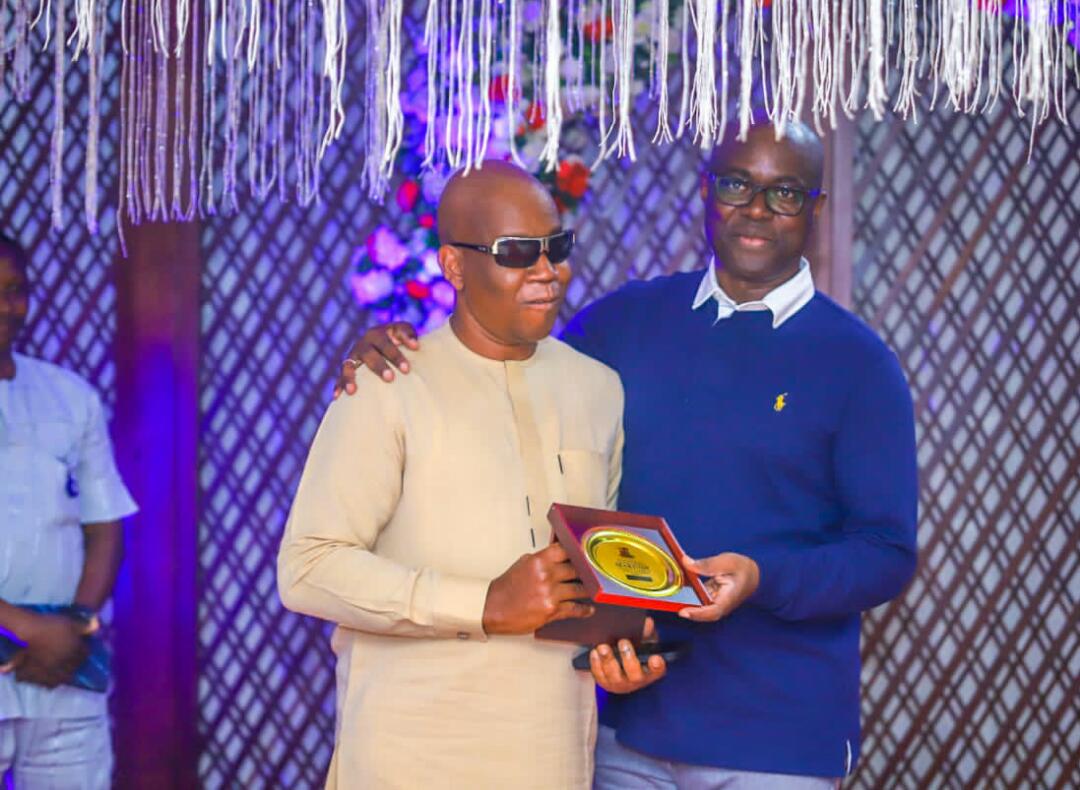 The government of Engineer Seyi Makinde of Oyo state has performed another astonishing feat by the passing of the Oyo State Persons with Disabilities (Amendment)  Bill into law by members of the Oyo State House of Assembly.

The bill makes provision for establishment of an agency that will be directly under the governor of the state who himself, on the inauguration of his administration, promised to establish an agency to look after the affairs of persons with disabilities in Oyo state.

The efforts of the Honorable members of the House who unanimously passed the bill and the contributions of other supporters of persons with disabilities who worked round the clock to ensure the bill saw the light of the day are highly appreciated.

It is the belief of all grateful persons with disabilities in the state that the Executive Governor of the state Engineer Seyi Makinde will soon assent to the bill and make an official pronouncement of hope on the establishment of the Agency.