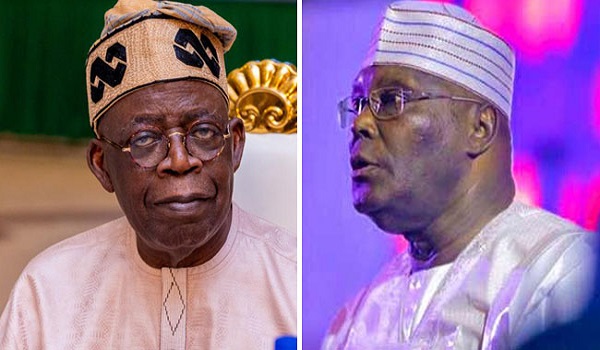 The 422-man Presidential Campaign Council list of the flag bearer of the ruling All Progressives Congress, Asiwaju Bola Tinubu, has unsettled supporters of opposition Peoples Democratic Party (PDP), and Labour Party (LP), The Nation has observed.

The Nation reports Secretary of the APC presidential campaign council, James Faleke released the list in Abuja on Friday.

Plateau Governor Simon Lalong retained his position as Director-General of the campaign council while former National APC Chairman Adams Oshiomhole, and Bayo Onanuga were listed as the Deputy Director-General (Operations) and Director of Media and Publicity, respectively.

Also included in the list is Minister of Interior Rauf Aregbesola, and Director of New Media, Femi Fani-Kayode.

The list, excited supporters of the ruling party. They stated that their candidate (Tinubu) is now ready for battle, come 2023 general elections.

Supporters of the Peoples Democratic Party (PDP) and Labour Party (LP) have been jittery over the list.

Our correspondent observed that many of the opposition supporters were surprised to see a broad list accommodating serving and past public office holders, entertainment personalities and others.

Bashir Ahmad, the Special Assistant on Digital Communications to the President of Nigeria, Muhammadu Buhari, said: “An immense honor and privilege to be called once again for such an important national assignment for my party, the APC, and our presidential candidate, Asiwaju Bola Tinubu.

@DeeOneAyekooto said: “I’m extremely happy especially for the appointment of Chief Femi Fani-Kayode as the Director of New Media for TINUBU-SHETTIMA 2023. This is a round peg in a round hole! The battle has just begun.”

@Woye1 said: “APC Presidential Campaign Council’s list. @OfficialAPCNg did not shun @ProfOsinbajo at all. Where you have @MBuhari you have PYO. Some of the members on that list will still delegate their responsibilities to other people behind the scene. No rift in APC.”