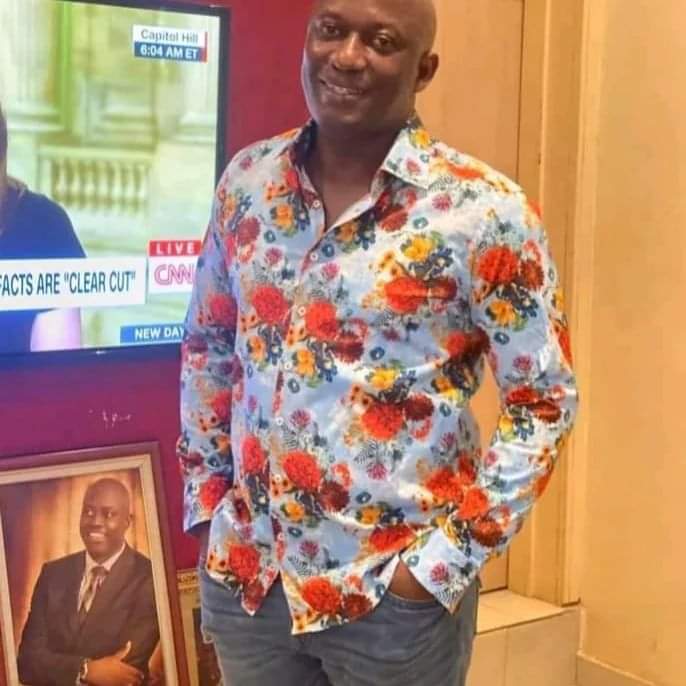 Otunba Seye Famojuro is a man after many peoples heart principally because he is an epitome of positive influence to humanity. Famojuro is full of honor and wholesome integrity but more importantly great fear of God.

Various stones have been thrown at this Gentle Giant due to the positive impact he is making in the lives of multitude and to his hundred percent loyalty to his big brother & boss, His Excellency Governor Seyi Makinde but in politics antics of mischief makers are always sniffed from afar and waived off as a winning and blessed team can’t be disband to assuage bad intentions.

Our very rich Yoruba heritage makes us understand that people throw stones, sticks and trample on only virtuous trees because they are full of fruits. Otunba Seye is a political tree that many harvest from his fruits of benevolence. The farmer that plant the tree knows the kind of fruits it’s spurning out – eyi t’e wi le’si ko kunkun da nkankan!

Ade Ori_Okin, as men of goodwill call him, is a  man of few words but symbolic actions in joint support with the good people Oyo State of the continuous glorious achievement of our Principal, His Excellency, Fogbontolu Oluwaseyi Makinde and unassailable success!

As the Almighty God continue to grant the Pride of the West and The Precious Gift To The Nation more wisdom and grace for more excellence, I pray for more years in service to humanity and May God continue to put more hardworking, loyal aides of great mien like the Deputy Governor; His Excellency Barr AbdulRahman Bayo Lawal, The Indefatigable Chief Of Staff; Otunba Segun Ogunwuyi, the Distinguish Sen Hosea Agboola,  the Strong Ejika of Many Great Achievers; Otunba Seye Famojuro, great strategist; Alh Wasiu Adeleke and multitude of others around him.