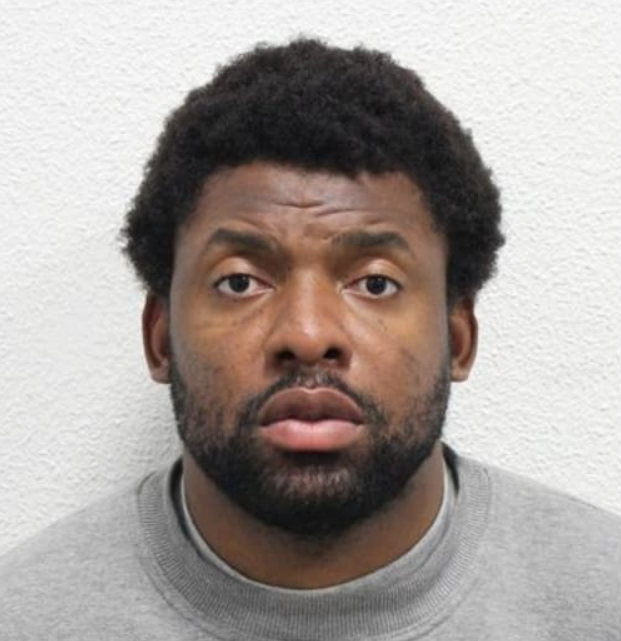 A self-appointed Nigerian football coach, Emmanuel Igwebuike who was found guilty of sexually abusing seven teenage boys has been sentenced to 15 years in prison in the United Kingdom.

The 35-year-old was also handed a lifelong sexual harm prevention order and will also be on the Sex Offenders Register for life.

Reports from the UK said the Inner London Crown Court sentenced him after the same court found him guilty in April of 22 counts of sexual assault following a five-week trial.

His victims were between the ages of 14 and 18 years at the time the offences were perpetrated between June 2019 and April 2021.

The sexual assaults were reported to have taken place at his former addresses in Lambeth and Putney, as well as at a hotel in Birmingham.

A number of allegations indicting the Nigerian were made to the police on June 15, 2021, 15 days before he was arrested by officers from a multifaceted investigation team and the central specialist crime command.

According to the Metropolitan Police, Igwebuike was at the time acting in a self-appointed role as a football coach in his own football academy based in the Stockwell and Putney areas of South London.

Igwebuike, who was not affiliated with the English Football Association (FA) or any local football club, is reported to have committed the assault after he managed to build a trusting relationship with the boys with promises of furthering their football careers and providing them with football opportunities.

Police said that at the time of the offences being committed, none of the boys knew of abuse to the others and thought they were the only ones being sexually assaulted.

Although he was charged with assaulting seven boys, police said that at the time the allegations were levelled against him, the names of other possible victims and witnesses to Igwebuike’s crimes were mentioned. Police are now urging anyone else who was a victim to come forward.

Detective Constable Elaine Hutton, from the Met’s specialist crime command, said: “These offences committed by Igwebuike are of an extremely serious nature. They have had a significant impact on the life of the young victims and especially their families who trusted him and were subject to his manipulation.

“I would like to thank them all for their bravery during this investigation.

“We are keen to establish whether there are other victims of Igwebuike who have yet to come forward. Anyone who believes they were a victim of Igwebuike is asked to contact police.”