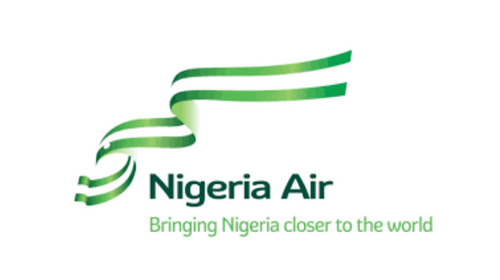 The Minister of Aviation, Hadi Sirika, disclosed on Friday that Ethiopian Airlines emerged a core investor in the Nigerian National Carrier, Nigeria Air, following a bid.

Sirika, who disclosed this at a press briefing in Abuja, said Ethiopian Airlines won the bid with a consortium and would have 95 controlling shares in the airline.

While noting that only Ethiopian Airlines met the bidding evaluation criteria and the deadline, Sirika said it would hold 49 per cent equity with other consortium holding 46 per cent.

According to the minister, the Federal Government will have only five per cent equity in the carrier project.

Ethiopian Airline has 49 per cent stake in the National Carrier Nigeria Air project while the Federal Government of Nigeria has five per cent.

Sirika, who stated that the Federal Government spent less than the budgeted amount for the project, disclosed that efforts are being made to launch Nigeria Air this year.

Also, in a statement released late Friday, Nigeria Air Limited said it would launch with Boeing 737-800 (NG) aircraft, adding that the B787 aircraft, which would be for international operations would follow thereafter.

It further added that the airline would be owned by a Nigerian private Investor Consortium.

The statement partly read, “Nigeria Air Limited, the new National Carrier of Nigeria will be launching shortly with Boeing 737-800 (NG) aircraft, followed thereafter with B787 aircraft for International Operations.”