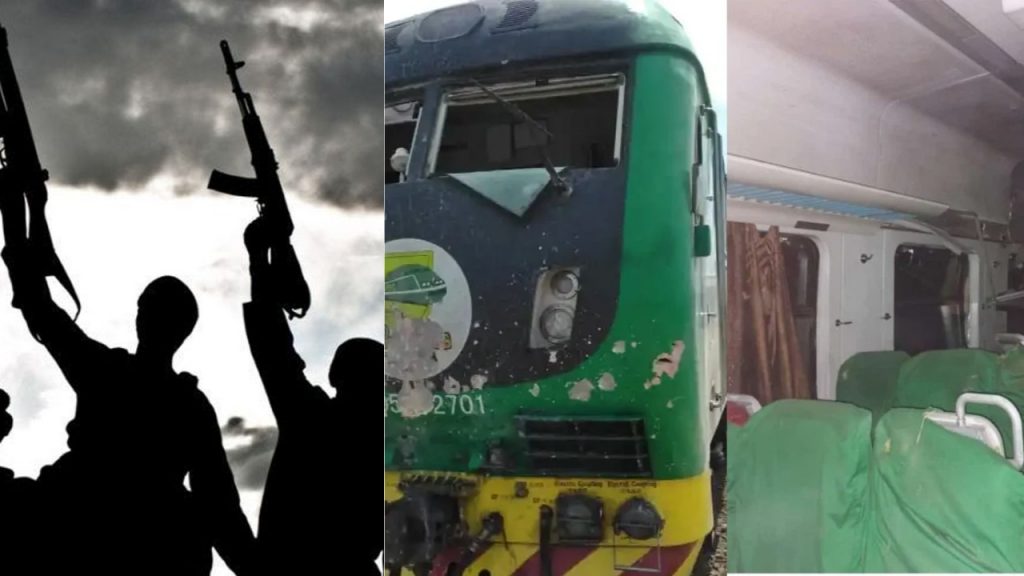 23 victims of the Kaduna-Abuja train kidnap are still in the captivity of the kidnappers, having spent over five months.

MOUTHPIECE NGR recalls that of the over 60 victims kidnapped in March 2022, 23 victims whose relatives cannot gather the demanded ransom of the terrorists are still in the forest with kidnappers.

It could also be recalled that many were killed at the scene of abduction while those transported into the forest by the kidnappers have regained their freedom in batches after ransom payments.

The negotiator between the kidnappers and the families, Tukur Mamu, had a few weeks ago, cried out over the condition of health of the remaining victims.

He had also sent message of warning that the commander of bandits’ intends to marry a 21 years old Christian female victim, Azurfa Lois John, yet, nothing has been heard of them.

Mamu while alerting the Christian Association of Nigeria (CAN) and the federal government of the development said he confirmed the new development through credible information at his disposal and warned that if urgent action is not taken to secure the release of 21-year-old Azurfa Lois John, her abductors would marry her like they did Leah Sharibu.