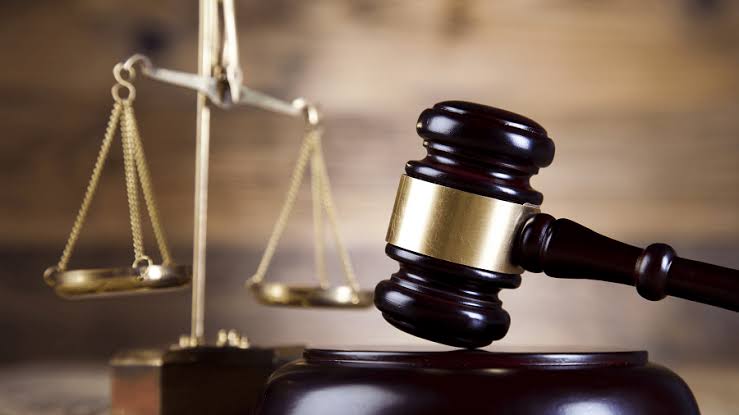 The state’s commissioner of police has been directed to bring in two individuals who have been appearing in court as Oba in Irele and Igodan Lisa in the state’s Okitipupa Local Government Area after the Chief Magistrate Court in Akure, Ondo State, issued warrants for their arrest.

This was made known in a statement on Friday by Mr. Kola Adeniyi, Special Adviser to the State Attorney General and Commissioner for Justice.

The accused, Adeyemi Akinde and Ademola Idowu Oloworibiyi, were alleged to have flaunted their status as traditional leaders in the two communities.

The statement claims that the court’s decision followed the Attorney General’s and Ondo State’s Commissioner for Justice’s application.

The  statement read in part, ” In Charge No MAK/423C/2022 filed by the Hon. Attorney General and Commissioner for Justice before the Chief Magistrate Court sitting at Oke Eda, Akure, Ademola Idowu Oloworiyibi was accused of conspiring with others now at large to unlawfully assume the chieftaincy title of Olofun of Irele contrary to and punishable under section 516 of the Criminal Code Laws of Ondo state.

“Oloworiyibi was also accused of permitting himself to be installed and parading himself in royal regalia as Olofun of Irele without the approval of Ondo State Executive Council and in contravention of section 15(1) and (2) of the Chiefs Law of Ondo State.

“Similarly, in a separate Charge No. MAK/424C/2022 Adeyemi Akinde was accused of conspiracy and unlawful installation as the Olu of Igodanlisa in contravention of the Chiefs Law of Ondo State.

“The trial of the two suspects was stalled because of their absence in court today ( Friday). The magistrate directed the Commissioner of Police to arrest and produce them on the next adjourned date. The case was thereafter adjourned to 19th of September, 2022.”