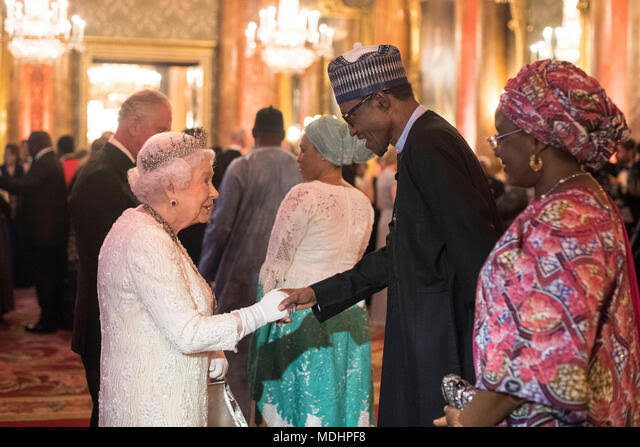 President, Muhammadu Buhari, the President of  the Federal Republic of Nigeria,  on Thursday, received with shocked the news of the passing away of Queen Elizabeth ll of the United kingdom.

He also sympathize with the Royal Family and Great Britain over the loss of the longest reigning monarch.

President Buhari expresses his condolences in a statement headed “President, Buhari mourns the passing of the Queen of England,” which was signed late on Thursday by Garba Sheu, his Senior Special Assistant on media and publicity.

On Thursday, England’s Queen Elizabeth II passed away at Balmoral Castle in Scotland.

“Our thoughts and sincere condolences are with the Royal Family and the people of the United Kingdom and the entire Commonwealth as we join the entire world in mourning her loss.”

“The story of modern Nigeria will never be complete without a chapter on Queen Elizabeth ll, a towering global personality and an outstanding leader. She dedicated her life to making her nation, the Commonwealth and the entire world a better place.”