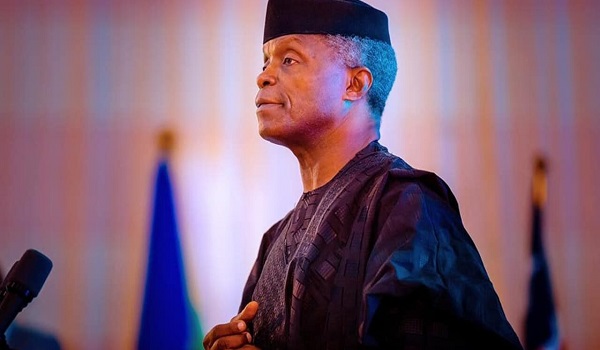 Vice President Yemi Osinbajo on Wednesday said Nigeria will need to spend over $410bn to deliver its energy transition plan by 2060.

The vice president made this revelation at the global virtual inauguration of Nigeria’s Energy Transition Plan.

This was revealed via a statement by his spokesman, Laolu Akande.

The plan is a roadmap to control the dual crises of energy poverty and climate change.

Osinbajo highlighted the significant scale of resources required to attain both development and climate ambitions.

According to him, “For Africa, the problem of energy poverty is as important as our climate ambitions.

“The average 3 billion dollars per year investments in renewable energy recorded for the whole of Africa between 2000 and 2020 will certainly not suffice.”