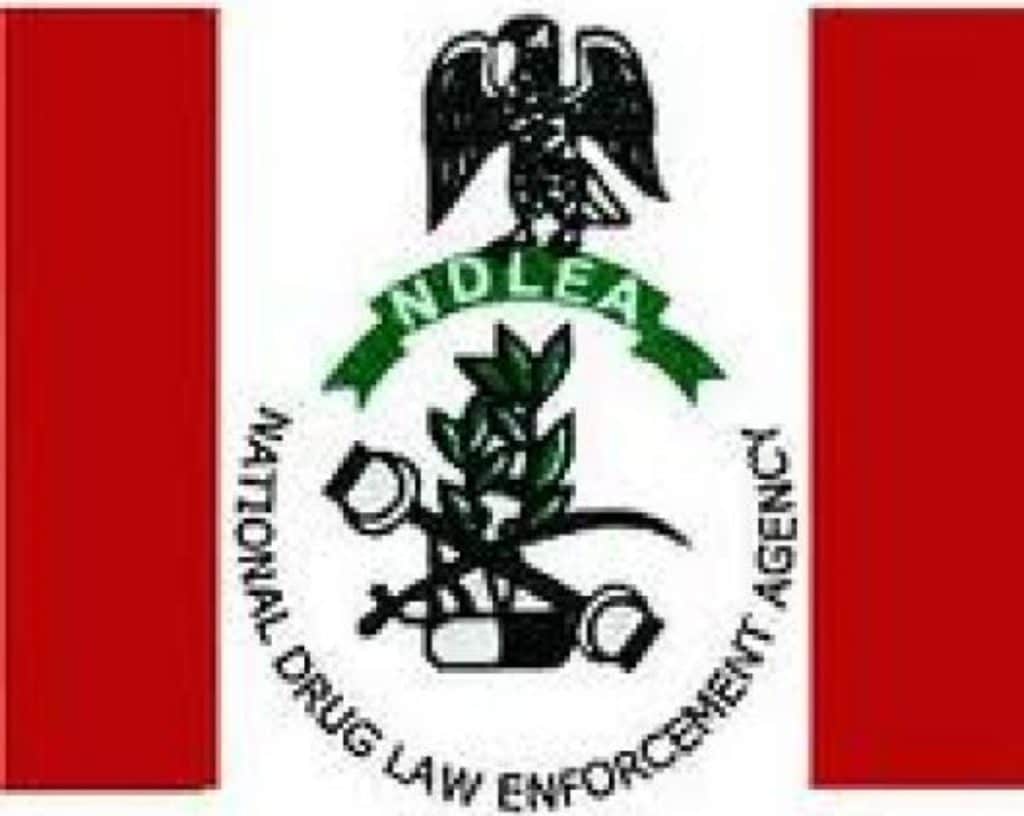 The National Drug Law Enforcement Agency, NDLEA, has made a vow to clamp down on unscrupulous politicians who would want to cause violence and social upheavals through drug abuse during the electioneering period.

The Chairman/Chief Executive Officer of NDLEA, Brig. Gen. Mohamed Buba, Marwa, retd, made this revelation while addressing the topic, ‘illicit drugs and election violence: The NDLEA perspective, at the 15th anniversary of the Human Rights Writers Association of Nigeria, HURIWA, which took place in Abuja on Thursday.

“For us as a nation, the election period is filled with anxiety because of its attendant cycle of violence and social upheaval, often caused by unscrupulous politicians who in their do-or-die effort to capture power resort to underhand tactics including arming thugs to disrupt the electoral process. Not only do such behaviours disenfranchise others and prevent them from exercising their civic duty, they inevitably jeopardise peace and security in society,” he said.

“We are aware of the role of illicit substances in the escalation of violence and breakdown of law and order.

Psychoactive drugs like methamphetamine, pharmaceutical opioids and cannabis are accompaniments to the tools of election violence.

“Gentlemen of the media, a world devoid of illicit drugs is a safer place. Indeed, there will always be conflicts and conflicting interests in society, but as we have learnt through decades of experience, the situation becomes more dangerous when illicit substances are in the mix, and even more precarious during the season of election.

“With this knowledge, NDLEA is working in partnership with other security apparatus to ensure that Nigerians have a safe election experience come 2023. We shall redouble our effort to make sure we take out of the system substances that can catalyze violence.

“In this regard, we will rev up our offensive action as the country draws closer to electioneering campaigns, by deploying the full resources and assets of the Agency to track, discover, interdict and mop up dangerous substances from every nook and cranny of our society.

“We have made important seizures in the past two weeks, including 2.3 million tablets of illicit pharmaceutical opioids and 3 drums of methamphetamine, which if they had fallen into wrong hands would no doubt play destabilising roles in the months ahead.

“Let me use this opportunity to give the assurance that NDLEA is working towards a peaceful poll and will not relent in it’s effort to cleanse the country of illicit substances. You can look forward to further positive results in the weeks and months ahead.”