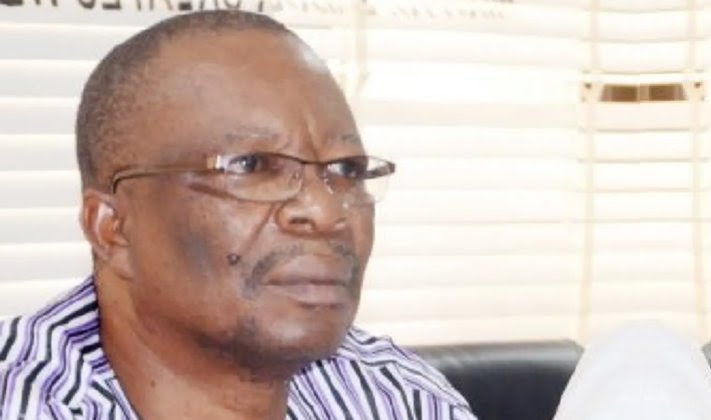 The National Executive Council (NEC) of the Academic Staff Union of Universities, ASUU, will Sunday night/Monday morning decide on whether the union will continue its over six-month strike or not, The Nation has learnt.

The Nation reports that ASUU commenced a nationwide industrial action on February 14 and has continued to extend it as there has been no substantial agreement with the government.

Recall that on August 1, ASUU announced another extension of the strike by another four weeks.

The NEC meeting promises to be a decisive one and may determine whether the government would suspend the union as is being rumoured in some quarters.

The Nation gathered that parents and students are keeping their ears wide open to hear the outcome of the striking lecturers.

On social media where many have aired their opinions, they appealed to the university teachers to give peace a chance, resume dialogue with the Federal Government, and return to classrooms.

However, a final decision on whether to call off the strike or extend it will be reached at the NEC Meeting.

The Nation learnt that various ASUU branches have held their congresses during the week, and the majority voted for another rollover of an indefinite strike.

The renegotiation of the 2009 agreement and the replacement of IPPIS with UTAS are the major demands of the striking lecturers.

Meanwhile, Senior Staff Association of Nigerian Universities (SSANU) , the Non-Academic Staff Union of Educational and Allied Institutions (NASU) and the National Association of Academic Technologists (NAAT) have suspended their actions for a few months to allow the Federal Government to look into their demands.

The President of the Union, Emmanuel Osodeke, had come under sharp criticism for referring to other universities that announced resumption despite the union’s ongoing strike as “quacks”.

But he denied the now-viral report. Describing the report as fake, Osodeke lamented unprofessionalism in reportage, alleging that the media aimed at creating confusion in the system.

He said, “There is nothing like that. It is a lie. I have told myself that I will not talk to the press again because they always misrepresent things.”