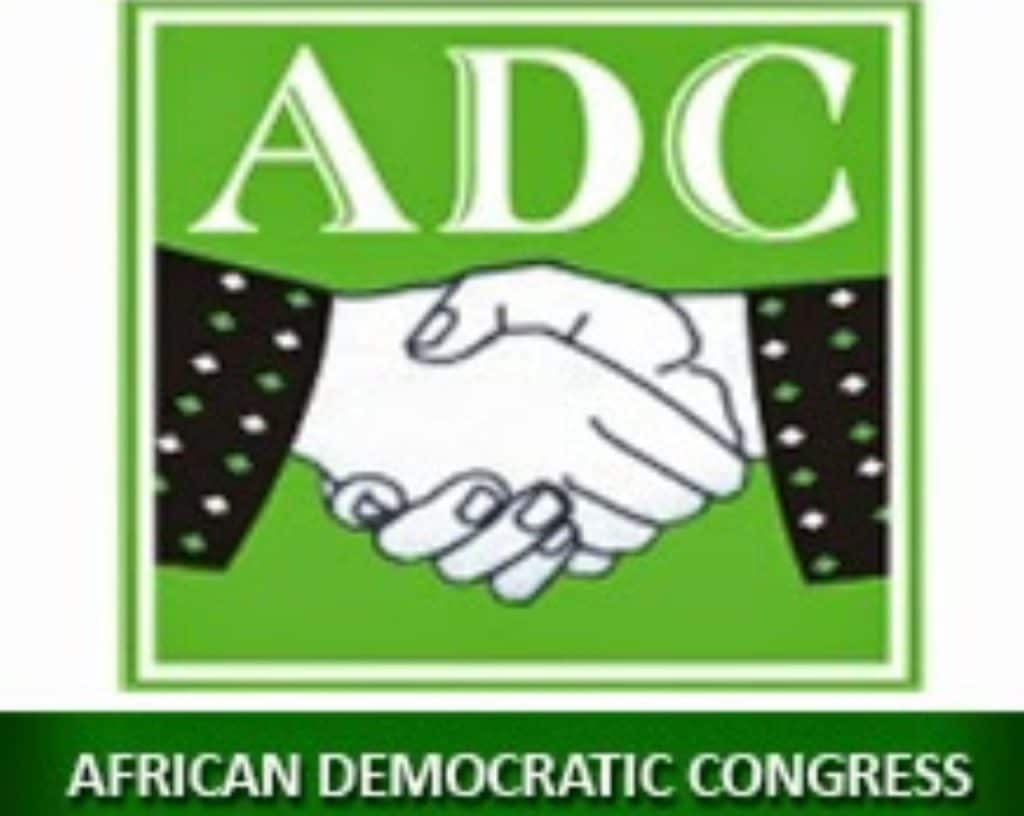 The African Democratic Congress (ADC) South East Zone has lambasted the five governors of the south east extraction over insecurity in the zone.

The party has condemned the governors over the situation of security and militarization in the region.

The party has made this revelation via a statement jointly signed by the National Vice Chairman ADC South East, Chilos Godsent and Agumadu Frank, Zonal Secretary, made available to newsmen on Sunday in Owerri, Imo State capital.

The party declared that the state of security in the region has collapsed.

The party added that the five states in South East Zone cannot be boastful of any development in infrastructure, and economy.

”Since the 1999 democratic experiments, governance in the five states of South-East has been dominated by political mediocre characterized by leadership ineptitude and treacherous tendencies”, the statement said.

The party has passed vote of no confidence on the five governors in the region, admonishing members of the region to intensify their mobilization ahead of the forthcoming election of 2023, and make better choices of leaders.

The release read, “The stock in trade of these political mediocre and rascals is to shamelessly loot the treasury of the state entrusted to them to a near state of bankruptcy. Thus, the aforementioned ruling class has consciously enforced the regime of poverty and impunity on the masses of the South East who have for many years now, been politically inactive.

“This leadership ineptitude and sheer corruption by the South East ruling class has drastically increased the militant agitation for self-determination by the youths of the zone which has driven the region into a hopeless state of insecurity, wanton killings etc.

“The African Democratic Congress (ADC) South East Zone hereby condemns in its totality the increasing state of insecurity and militarization in the region characterized by banditry, kidnapping, ritual killings and other forms of criminalities currently ravaging the South East region because of the collapse of governance and leadership.

“This has no doubt set the region backwards in terms of investments and indices of economic growth and development.”

According to the party “We note that African Democratic Congress is the fastest growing political party in South-East Nigerian since after the shameless celebration of corruption and sheer impunity by the All Progressive Congress (APC) and the Peoples Democratic Party (PDP) during their last National Convention.

” We wish to use this opportunity to appeal to the National Working Committee (NWC) of our great party, the African Democratic Congress (ADC), to reject the letter of resignation from Prof Kingsley Moghalu – one of the top Presidential Aspirant at the Abeokuta Convention 2022 as a step towards recompilation.

“We, therefore, use this medium to appeal to Prof Kingsley Moghalu and all other aggrieved Presidential aspirants who have left the party or planning to leave the party to review their decision and come back to the ADC Family and continue their mobilization to Rescue Nigeria from the present state of hopelessness.”