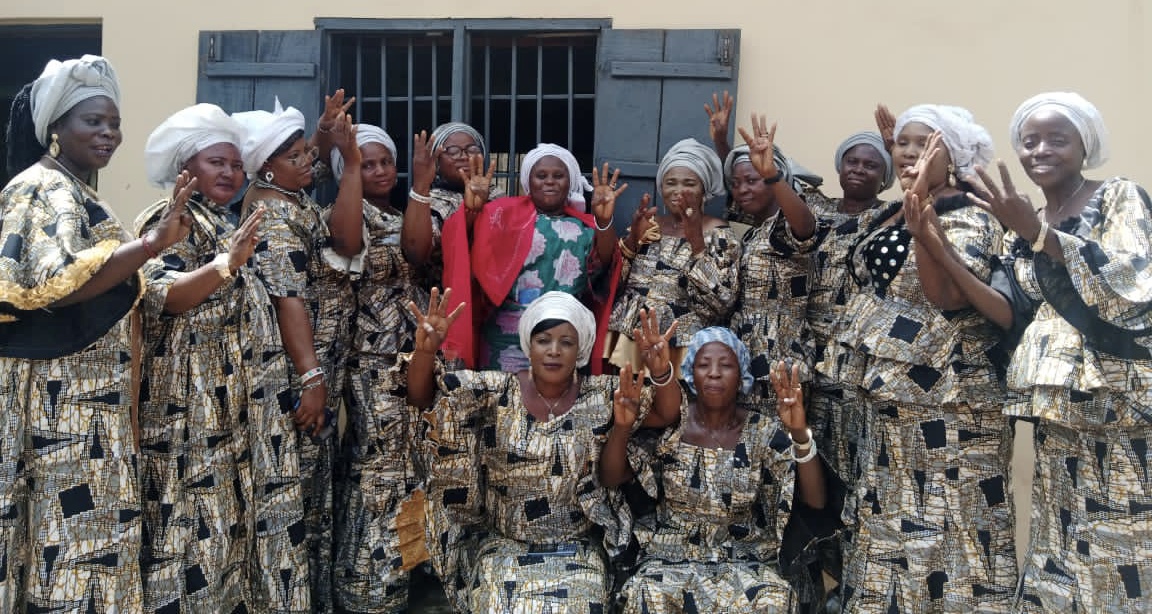 Women leaders and female political office holders from Oyo North Senatorial District in Peoples Democratic party PDP have pledge their unflinching support and commitment to re-election of Engineer Oluseyi Makinde and Victory of Hon Akinwale Solomon Akinwole as the Senator for the district during 2023 election.

The women who gave this assurance during their meeting in Saki local government area specially appreciated Akinwale Akinwole (Wolekanle) for his welfare package and constant gift.

In her keynote address appreciated the PDP faithfuls and Leadership under the His Excellecy Seyi Makinde for taken woman welfarism as part of his cogent Agenda in Oyo State.

She maintained that “We woman Leader across 13LG acknowledged the kind gesture and appreciate our Oyo North Senatorial candidate Hon Akinwole Akinwale Solomon (Wolekanle) by providing us a clothes gift for Salah, this apart from other incentives and supports he has been giving us , we have all resolved  to ensured that he won the election come 2023 “

Alhaja Taiwo Damilola, the chief host of the meeting while giving her vote of thanks appreciates all the woman Leaders present at the meeting saying the movement is to sensitize the women group and ensure victory of  all PDP candidates

The Ifedapo federal constituency candidates Hon Dr Lukman Adisa ADAMAWA who was a guest at the meet appreciated the woman Leader for their prompt contribution towards the success record at the PDP primary across the state, he further emphasizes the importance of woman in the movement of politics that they’re more powerful than one could imagine and with their support all things will be greatly possible

Adamawa who was accompanied by Saki West PDP chairman Alh Wasiu Ayesoro, the Chief of staff to chairman West Local Government Alh Ashiru Okearan and some other party faithful also Grace the meeting added that i am happy to be part of this team and I will always priorities interest of woman in my plans.