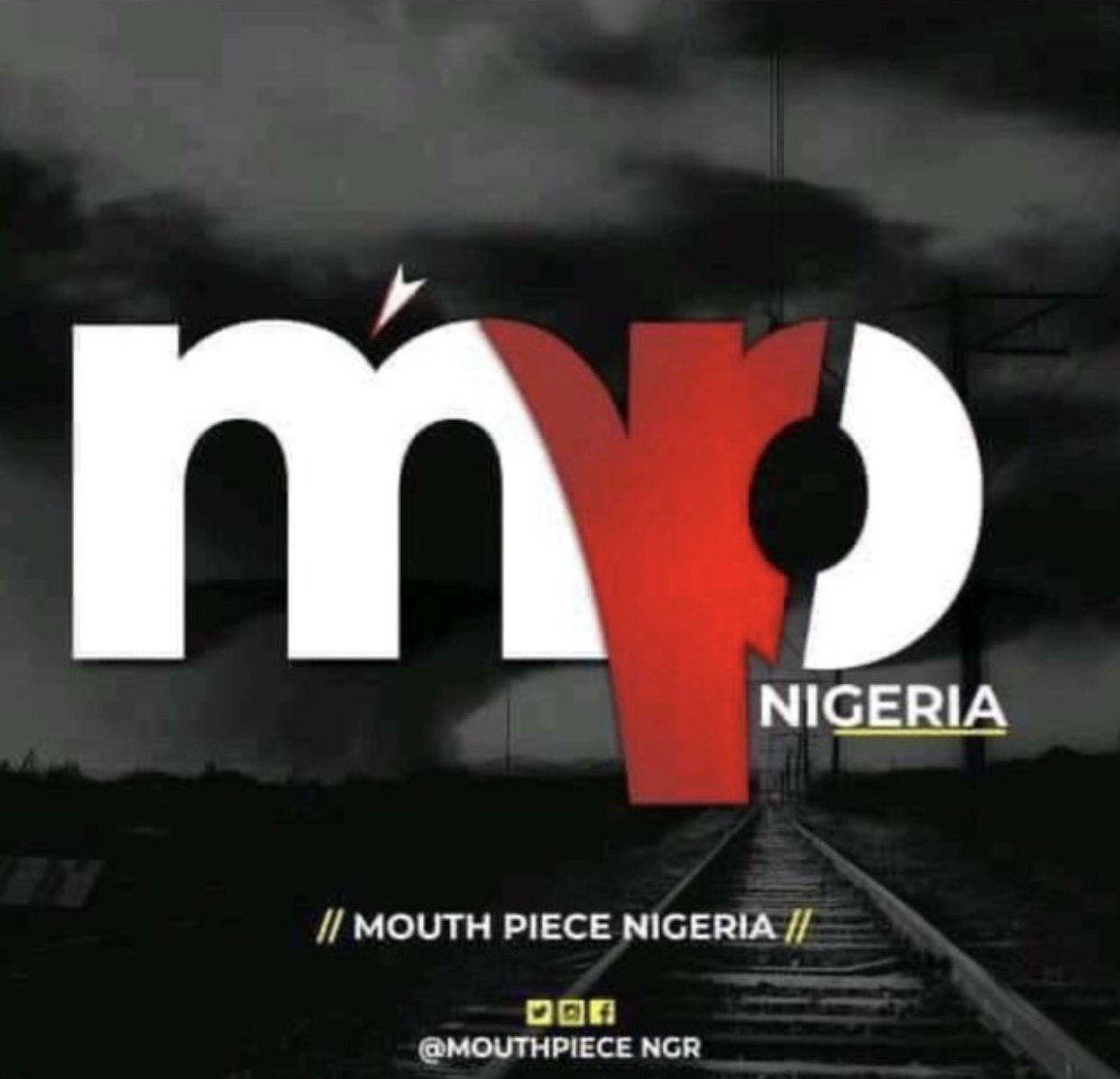 He was the younger brother of Professor Wole Soyinka, the 1986 Nobel laureate in Literature. In a family statement, Mr Soyinka died at 85 in the early hours of Tuesday at his home in Kukumada Village, Ibadan, Oyo State.

Born in 1937 Professor Femi Soyinka obtained a Medical degree in Medicine and Surgery MBchB from University of Heidelberg, 1964; and Doctor of Medicine (MD) degree from the same University in 1965. He specialised and practised as a Dermatologist, Venereologist and Allergologist at the University of Giessen,1969.

In 1972, he obtained a Master of Public Health degree from Hadassah Medical School, (MPH) Israel.

The Soyinka Family of Ake/Isara, Ogun State, has announced the passing of their father, grandfather, great grandfather, brother, uncle Professor Femi Soyinka, which occurred in the early hours of Tuesday, 14 June 2022 at his home in Kukumada Village, Ibadan, Oyo State.

He was an outstanding academic for 30 years, garnering various positions from Chief Medical Director to Dean of the Faculty of Health Sciences and the Provost of College of Health Sciences of Obafemi Awolowo University, Ile-Ife, Nigeria.

He was also involved in ex-tensive research work on Tropical Skin Diseases and Sexually transmitted infections (STIs) in collaboration with the Federal government, international donor agencies and organizations such as the World Bank, UNDP, DFID, the British Council; and the International Development Re-search Centre, Canada.

He was involved in several researches in the field of HIV/AIDS as leader, and worked as consultant to various international and local agencies including the World Health Organization, DFID, UNDP and Nigerian Federal Ministry of Health based on his extensive experience on the subject in various parts of the country.