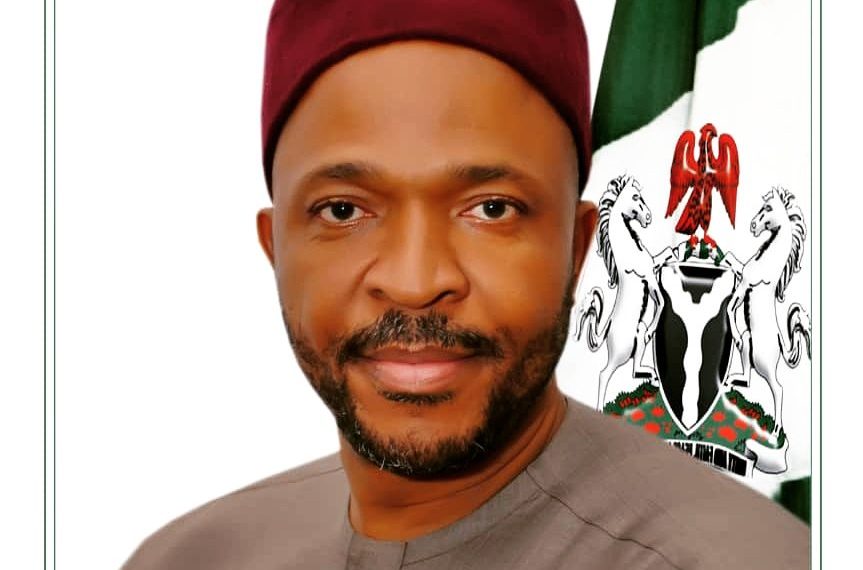 The presidential aspirant of the All Progressives Congress (APC), Chukwuemeka Nwajiuba, has revealed the reason he was absent at the ruling party’s primaries.

The former minister of education (state) has said he did not attend the party convention because of the party’s refusal to zone the ticket to the South-East.

“This has been the hope till the end of the negotiations. He, not wanting to be part of the dollar and naira bazaar, is convinced that what Nigeria needs now is no more of the same thing that has kept Nigeria at the low level it has been.

“Our challenges as a country cannot be addressed at the same energy level by which they were created.”