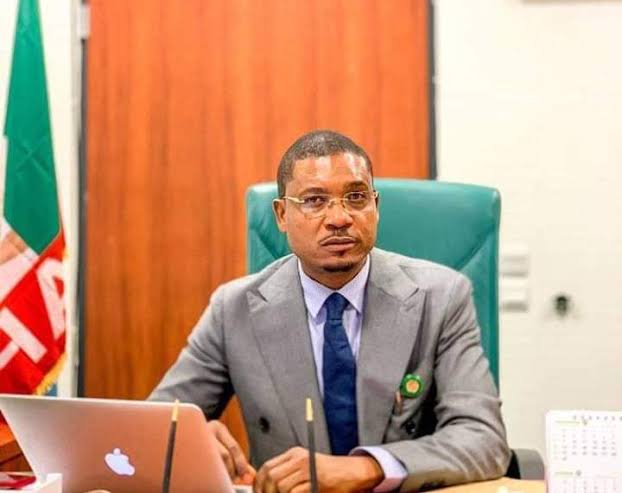 Hon. Peller, who stated this in Saki during a program organized by Oke-Ogun Indigenous Youths Solidarity Forum for all Oyo North Senatorial aspirants in the zone, reiterated that all indicators pointed to the fact that he stood in the best position to win the APC primary election.

Mouthpiece NGR reports that among the frontline key actors with senatorial ambition in the zone are Hon. Shina Peller, Mr Saheed Alaran and other aspirants from different parties.

Shina Peller said no one in the party has what it takes to defeat him at APC primaries, stressing that he was one of those that led the campaign of Fatai Buhari in Ogbomoso.

According to him, “If the reason why a party exists is to participate in elections and win elections, Walahi, no one in APC can defeat me, Shina Peller, in Oyo North senatorial district,”

He maintained the optimism that he was most favoured to clinch the APC ticket for the Oyo North Senatorial district, urging his supporters not to be afraid of the incumbent because he is defeatable.

“No one can make us afraid. Power belongs to no one but God only. And it is God that send us errand.”

“When late former governor Alao Akala banned APC campaign in Ogbomoshos during the 2019 general elections, i was one of those that led the campaign of Fatai Buhari there.

“People in Ogbomosho didn’t even want him,” he said.

Mouthpiece NGR understands that the program was organized to ensure that Oke-ogun, which houses ten of the thirteen local governments in the district, should produce the next senator.