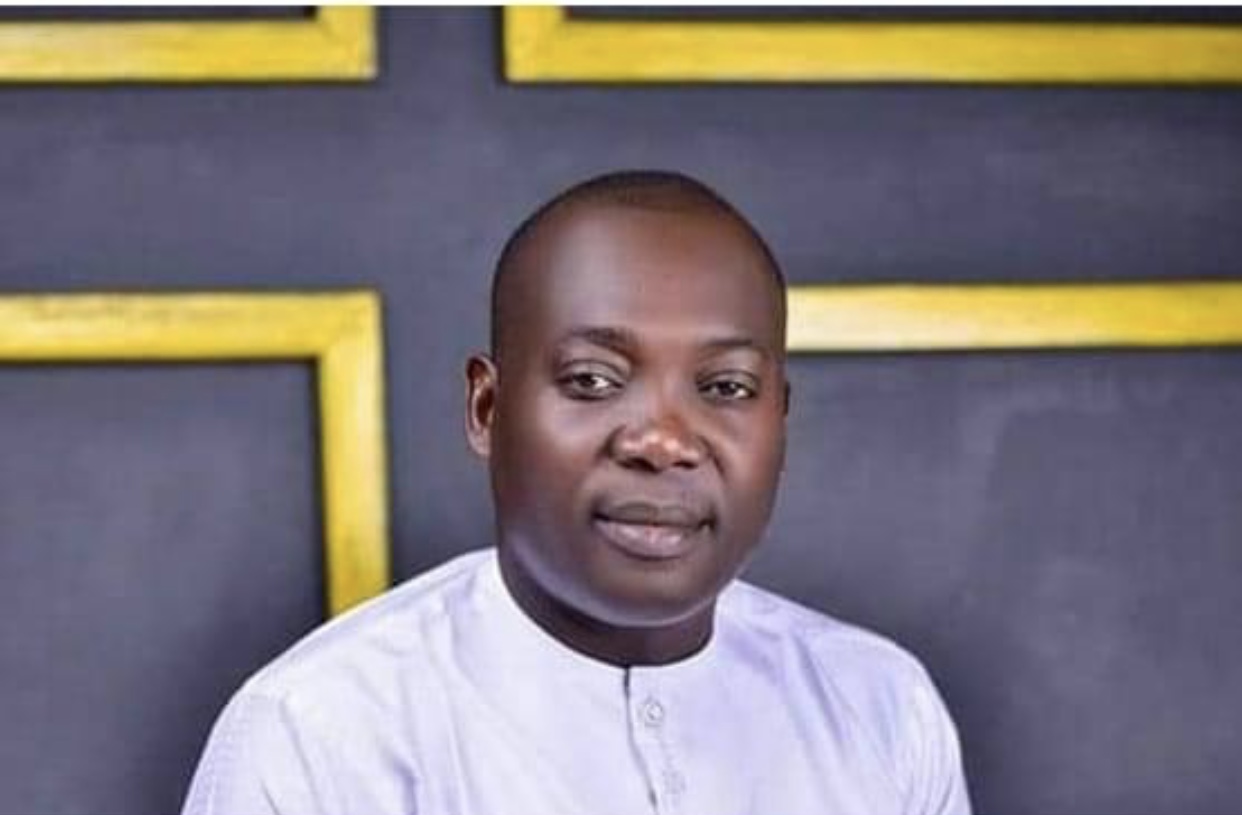 The deceased lawmaker, who represented the constituency of the State Governor, Chukwuma Soludo in the State House of Assembly, was kidnapped last week.

Ikenga said the lawmaker’s body was not found at the spot where his head was discovered.

“His head was found along Nnobi road on Saturday. There is no suspect in custody yet,” the PPRO said.

Okoye and one other person were kidnapped at Aguata.

Following his abduction, the police began a manhunt to rescue the lawmaker.