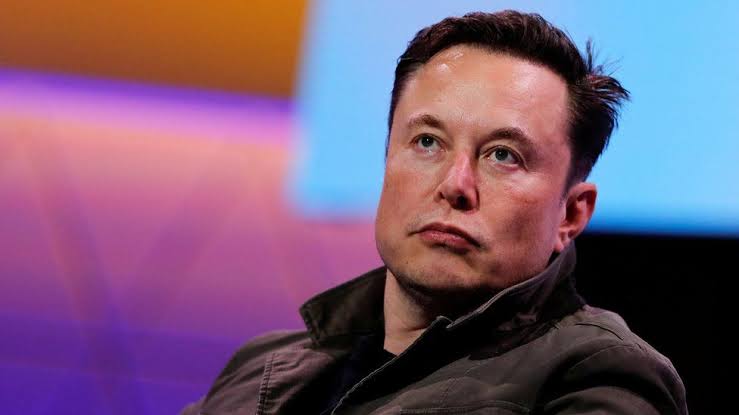 The Chief Executive Officer of Twitter, Elon Musk, has said he won’t mind going to hell anytime he dies.

Musk said he remains unperturbed of hell if that is his destination.

The world’s richest person said this on Monday while reacting to a Twitter user, who asked if the billionaire had not discovered that there is a great creator of the world.

He tweeted: “If I die under mysterious circumstances, it’s been nice knowing ya.”

However, one Mohammed with the username, @Almisehal, who reacted to the Twitter CEO’s tweet, said: “You won’t die before your day Elon. Anyhow, you are/were a unique figure in this world.

“I’m only wondering one thing: As a genius, haven’t you find out that there is a great creator of this world yet?

“If you did, make sure you confess this before your last heart beat. Bless u.”

Responding, Musk stated: “Thank you for the blessing, but I’m ok with going to hell, if that is indeed my destination, since the vast majority of all humans ever born will be there.”

Thank you for the blessing, but I’m ok with going to hell, if that is indeed my destination, since the vast majority of all humans ever born will be there.

Meanwhile, mixed reactions have continued to trail the Tesla CEO’s words on the microblogging site.

@sankrant said: “I’ve yet to figure out which of these are funnier. The Christian version with “Jesus saves” or the Islamic version with “Allah or hell”.

“But what takes the cake is how similar their beliefs are and still each thinks the other is going to hell. With chapter and worse.”

Another user, @F5285, wrote: “A quick question Elon. Can you hold a small fire on your finger for more than five seconds?

“Hell is greater fire than this fire. Regards.”

@YadavLok stated: “There ain’t no heaven nor hell ….that’s all phycological aspects of human civilization…”

@wpittman32 said: “Elon – many a man on their deathbed cried out that Hell was a place of burning. I would not wish that upon you.

“I wish you would accept Jesus Christ as your Lord and Saviour. He’s ready to enter your heart if you would repent of your sins. Confess your sins to Christ.”

@alpmesquita stated: “No one can ‘be fine’ going to hell, the Bible says that there is a place of suffering and gnashing of teeth, and that will be for eternity. There are things money can’t buy, Salvation is one of them, think about it and God bless you.”