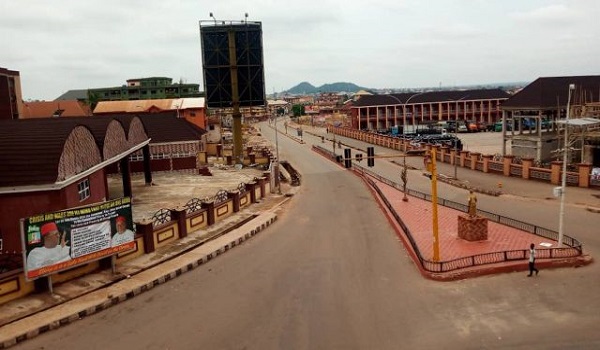 It was a bloody Monday in the Southeast as gunmen again went on the rampage, killing and destroying properties.

Worst hit were Imo and Anambra states, where gunmen and security agents engaged in shootouts, leaving deaths in their wake.

In Imo, the police killed six suspected members of the Indigenous People of Biafra (IPOB) and its military arm, the Eastern Security Network (ESN.

The suspects were said to have attempted to burn down the Palace of Imo State Chairman of the Council of Traditional Rulers, Dr E. C. Okeke, in the Orlu Local Government Area.

It was chaotic in Anambra as gunmen engaged security operatives in a gun duel.

Two soldiers were feared killed, but this could not be independently confirmed.

Not done, they moved to the local government secretariat at Ogidi and set ablaze Magistrate Court and part of the secretariat building.

At least two persons enforcing the sit-at-home in Anambra were killed during a gunbattle with a police patrol team.