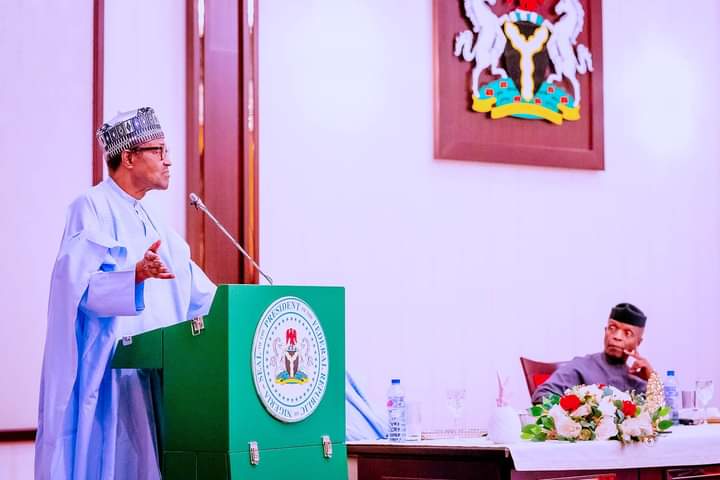 President Muhammadu Buhari has directed that all members of the Federal Executive Council (FEC) running for elective offices to submit their letters of resignation on or before Monday the 16th of May, 2022.

The Minister of information and Culture, Lai Mohamed, disclosed this on Wednesday during the Federal Executive Council meeting.

He said that the directive excludes the Vice President, Professor Yemi Osinbajo.

The Information Minister affirmed that if there are any amendments or additions to this directive they would be made shortly.

According to the Minister, the directive might involve political appointees, if the need arises.

He added that the directive excludes the Vice President because he is an elected member of the cabinet.