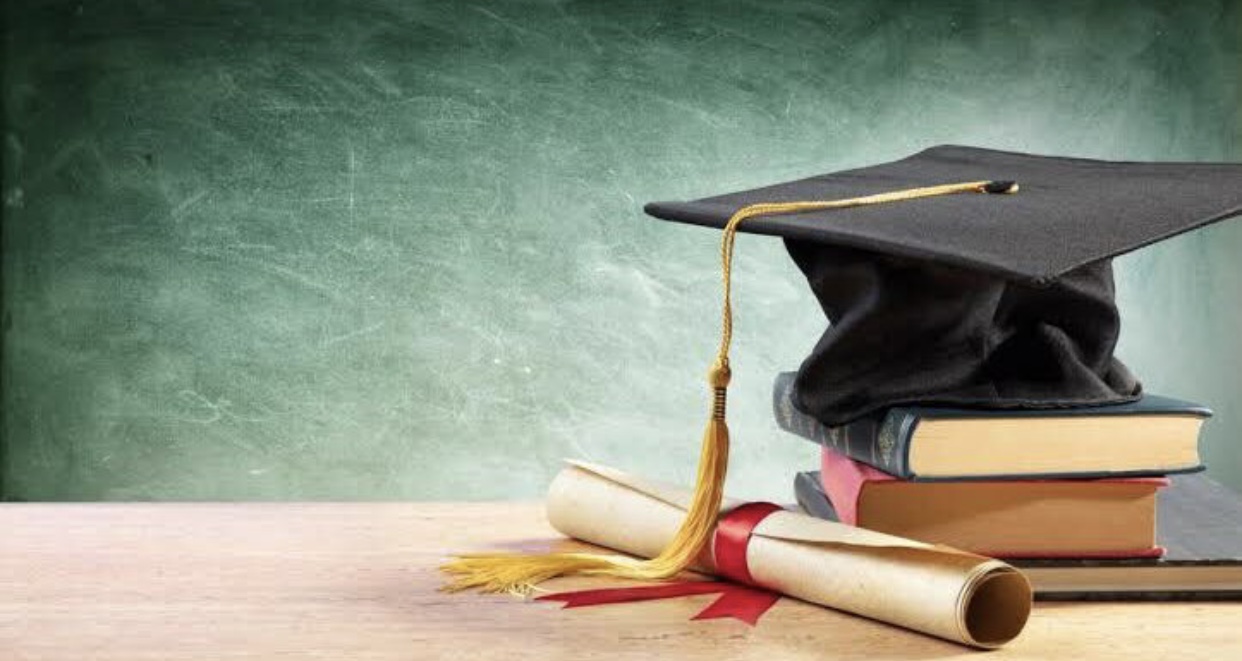 In what appears to be an exposé on Education Minister, Dr Yaw Osei Adutwum, a United States (US)-based journalist, Kevin Taylor has revealed that the former mathematics teacher’s much-touted academic credentials are nothing but a hoax.

According to the outspoken online presenter, claims that Dr Adutwum who is also the Member of Parliament (MP) for theBosomtwi Constituency in the Ashanti Region, is an ‘education colossus’, is false, because of the mess currently bedeviling Ghana’s educational sector.

Taylor insists, the Minister neither has any record nor possess the academic prowess to transform the educatio sector like Ghanaians were made to believe.

He alleged that the Education Minister’s purported school in the US, did not even fall within the curriculum of the state it operates.

The school this guy said he has in California, it is no school at all, it is a studies. It is those from the sugarcane areas like Venezuela, Argentina, Mexico, those illegal immigrants who enter America, who cannot speak English, they are the ones he was doing studies for,” he alleged.

The maverick presenter made the claims on his ‘With All Due Respect’ show on Loud Silence Media, an online channel created by him.

He debunked the claims saying, the said school located in California in the US, is a ‘charter school’ or ‘studies school’ where non-Americans who enter the country illegally go for studies.

Making the claim on his show monitored by The Anchor, Kevin Taylor said it is laughable that the Minister who until last year was a Deputy Minister to Matthew Opoku Prempeh was touted as an accomplished academic going to bring thenecessary changes to Ghana’s education sector couldn’t achieve the needed result.

Kevin Taylor blamed the Ghanaian media for the mishap, because the Minister is not what the media hyped him to be.

Delving further into the Minister’s past records, Kevin Taylor said the so-called school served as a facility for nationals from Mexico, Argentina and the likes who could not speak English.