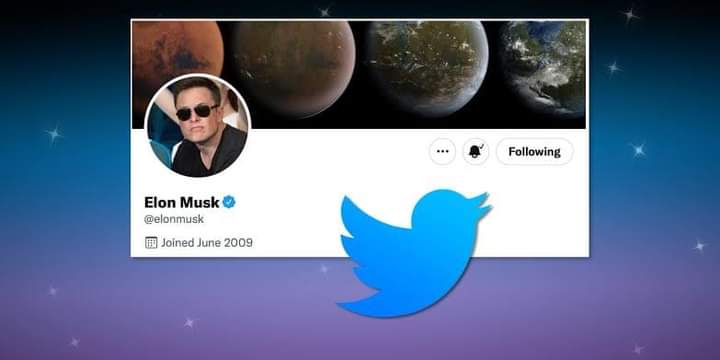 Twitter Board are in serious talks to sell the company to billionaire Elon Musk, who made an unsolicited offer for it.

According to New York Times,
Twitter’s board was negotiating with Musk into the early hours of Monday over his unsolicited bid to buy the company, after he began lining up $46.5 billion in financing for the offer last week.

Anonymous sources claimed the two parties were discussing details including a timeline to close any potential deal and any fees that would be paid if an agreement were signed and then fell apart.

As of Monday, no agreement has been finalised.

Musk had in early April bought 9.2 per cent of the company.