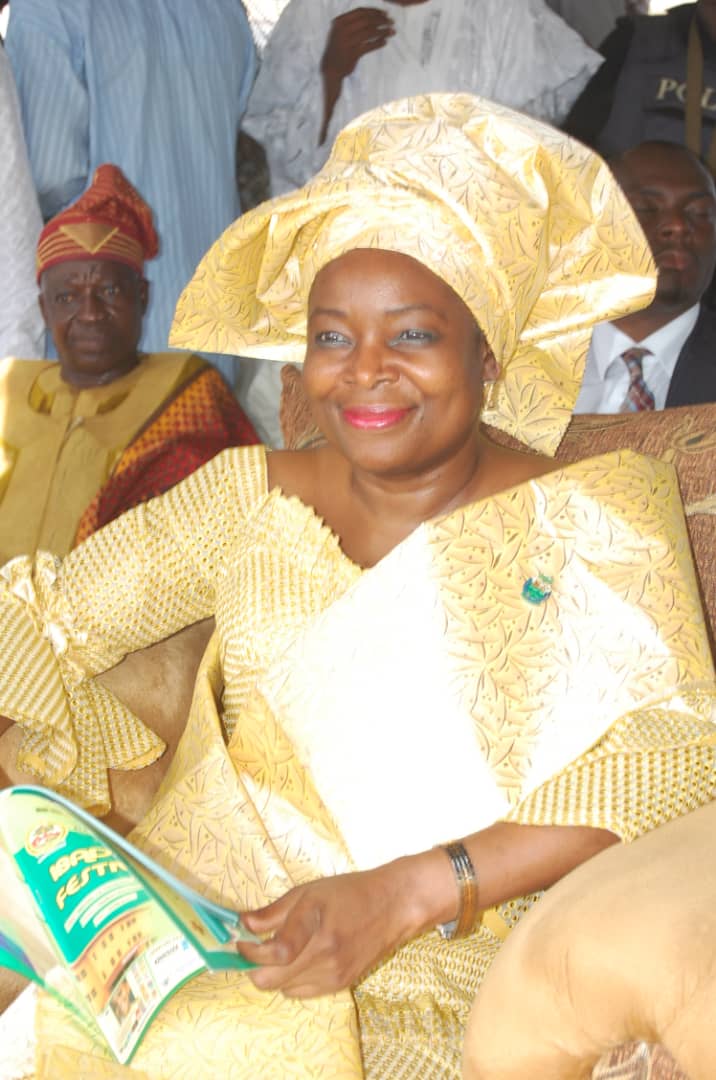 As the World begins another journey of 365 days for the year 2022, former Minister of State for ICT, Oloye Jumoke Akinjide has congratulated Nigerians on the commencement of the new year.

Oloye Akinjide in her new year message issued in Ibadan said it was a rare favor from God to be counted amongst millions of people that are alive to witness another new year.

The former Minister particularly felicitated with the people of Oyo state on the new year and prayed to God to make it a better and more prosperous year for the state as well as the nation at large.

” Happy new year 2022 to our people in Oyo state. To God be the glory for the rare blessings we received as we join millions of people across the globe to crossover to year 2022. My prayer is for the Lord to make this new year the beginning of more better things for our nation. May i appeal strongly appeal that we all use this opportunity to raise our voices in unison to God for an end to the crises affecting our nation”

Oloye Jumoke Akinjide further appealed to Nigerians to use the year 2022 to prepare for the enthronement of good governance come 2023.

She commended the people oriented and masses friendly government of Governor Seyi Makinde in Oyo State and urged residents to continue to give him maximum support.

The former Minister however enjoined Nigerians to also shy away from social vices which have equally affected the country negatively.