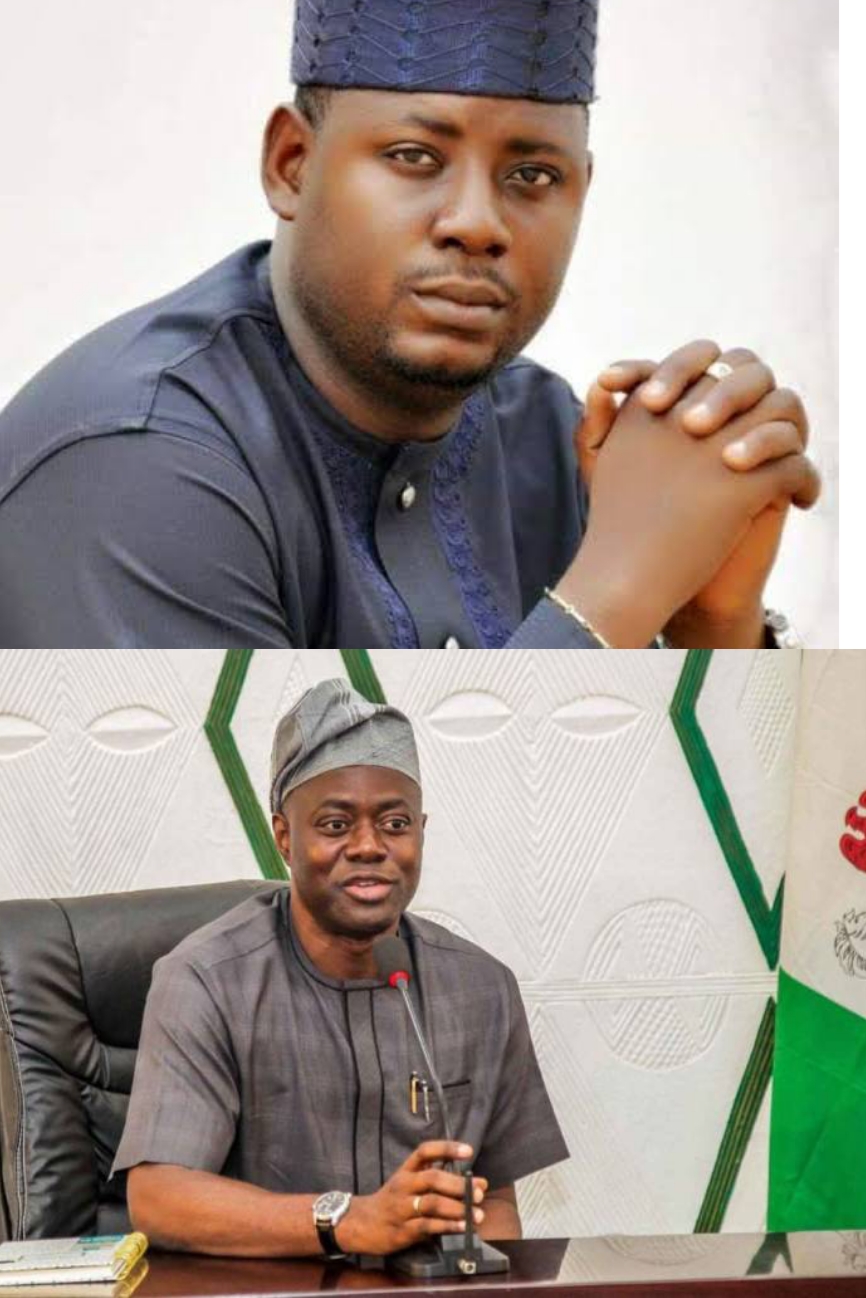 In a statement of appreciation released to Mouthpiece NGR, he thanked the governor for his phenomenal efforts in the bid to reposition the status quo of the party, adding that his nomination is a reward for loyalty.

Oke further acknowledged the unflinching support of the Peoples Democratic Party (PDP), Ogbomoso zone and trust reposed in him to represent the party at the national level.

“I want to appreciate our indefatigable governor for recognizing me for this great opportunity as a member of the Electoral Committee Sub-Committee for 2021 PDP National Convention.

“This nomination, to me, is a great opportunity and platform to contribute my own quota for the betterment of the party and development of the country at large. It’s indeed a reward for loyalty.

“Also, I’m indebted in no small measure to our great party for their support and approval of my nomination. I assure my utmost contribution to the success of our upcoming national convention.