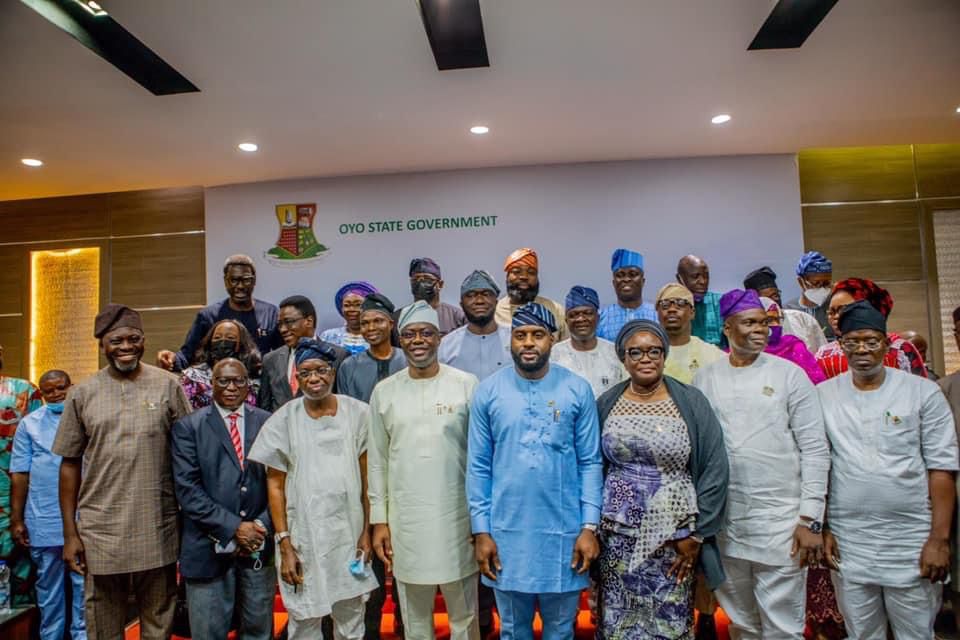 The swearing-in ceremony was held at the House of Executive Chamber of Oyo State, Governor’s Office, Agodi, Ibadan

The Re-Appointed Honourable Commissioners are:

The Newly Appointed Honourable Commissioners are:

Recall that the 10 Commissioner-nominees were recently screened and cleared by the Oyo State House of Assembly.

In a similar vein, the Governor also presided over the Swearing-In ceremony of Justice Moshood Abass who was sworn in as the new President of the Customary Court of Appeal.