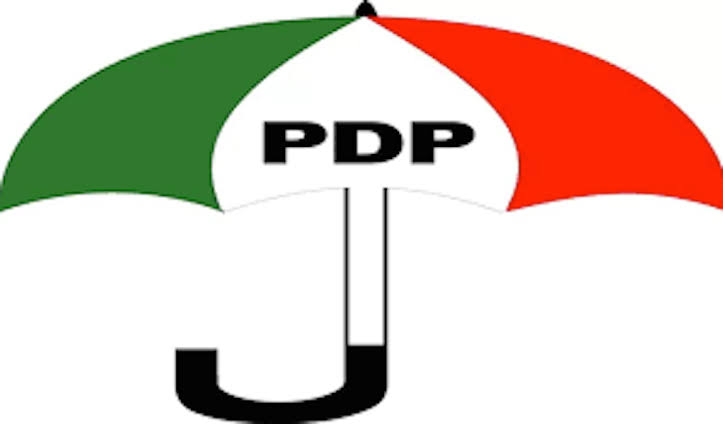 The Returning Officer, Prof. Mande Hosea, declared Siman winner of the election on Sunday in Manchok, having polled 19,505 votes, to defeat his closest opponent, Mr Adamu Donatus of the All Progressives Congress (APC) , who garnered 10,942 votes.

“We aknowledged that voting did not take place in some polling units due to Electronic Voting Machines malfunction.

However, the rule says that result can be declared if the total vote cast is up to two-third, and so far, the total votes cast are more than two-third. “Therefore, Mr Mathias Siman of the PDP, having satisfied the requirements of the law,and scored the highest number of votes, is hereby, declared winner of the election,and returned elected,” he said.

The PDP also won nine out of the 10 electoral wards for the councillor’s seats in the Local Government Area, with the APC winning only Manchok Ward.