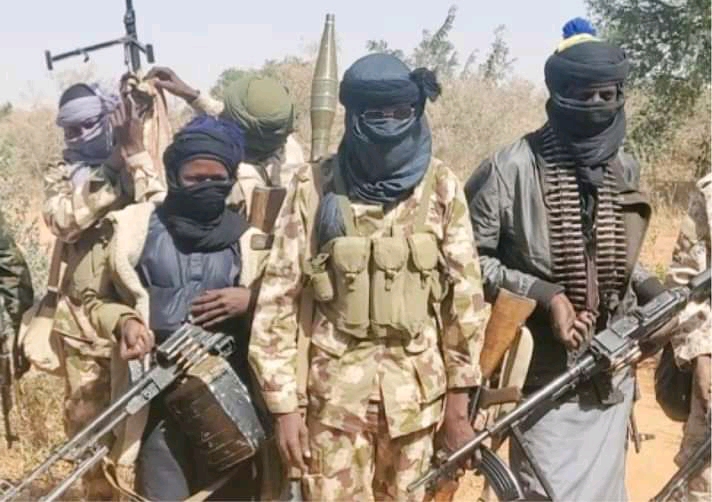 In compliance with the directive of the Nigerian Communications Commission that all telecom sites in Zamfara State be shut down due to the “pervading security situation” in the state, GSM operators have shut down their base stations in the state, Mouthpiece NGR learnt on Saturday.

A source in the Association of Licensed Telecoms Operators of Nigeria confirmed to one of our correspondents that all the telecoms had complied with the directive.

Saturday PUNCH had exclusively reported that a leaked memo signed by the Executive Vice-Chairman of the NCC, Prof Umar Danbatta, which was addressed to one of the telecom operators on Friday, stated that the immediate shutdown of all telecommunications services had become necessary due to the insecurity in the state.

The memo partly read, “In line with the requirement, you are hereby directed to shut down all sites in Zamfara State and any site(s) in neighbouring states that could provide telecommunications service in Zamfara State. The site shutdown is for two weeks (September 3 – 17, 2021) in the first instance. Your urgent action in this regard is required.”

Meanwhile, the source in ALTON told one of our correspondents that the operators had no choice but to implement the directive of the NCC, being the regulatory authority for the telecommunications industry.

The source said, “It is the NCC that sent the letter and it is for all of the operators. When the government gives directives or when the regulator gives a directive what do you expect the telcos to do?

“Looking at what it means for the residents, we have to ask ourselves why the telecom infrastructure was shut down in the first place. That is the question the citizens should be asking. It is for their benefit. I cannot comment on how the shutting down order works, because as we are speaking, they are listening to us.”

…over 240 base stations shut

One of our correspondents, however, learnt that Zamfara State has about 248 base stations, which have now been shut down.

The NCC in its ‘2020 Subscriber/Network Data Report’, pointed out that there were a total of 33,832 towers belonging to mobile and fixed operators as well as collocation and infrastructure companies in 2020, while the operators had a total of 36,998 base stations.

According to the report, a base station is a fixed transceiver that functions as the main communication point for one or more wireless mobile devices, adding that it serves as a central connection point for wireless devices to communicate.

“Every base station is saying something. So, the monitoring team is able to control it remotely. Note that this is a government request. I don’t know how the logistics will work, but every base station has a security guard on duty, running the generator every day. They will simply turn off the generator and that is a total shutdown.”