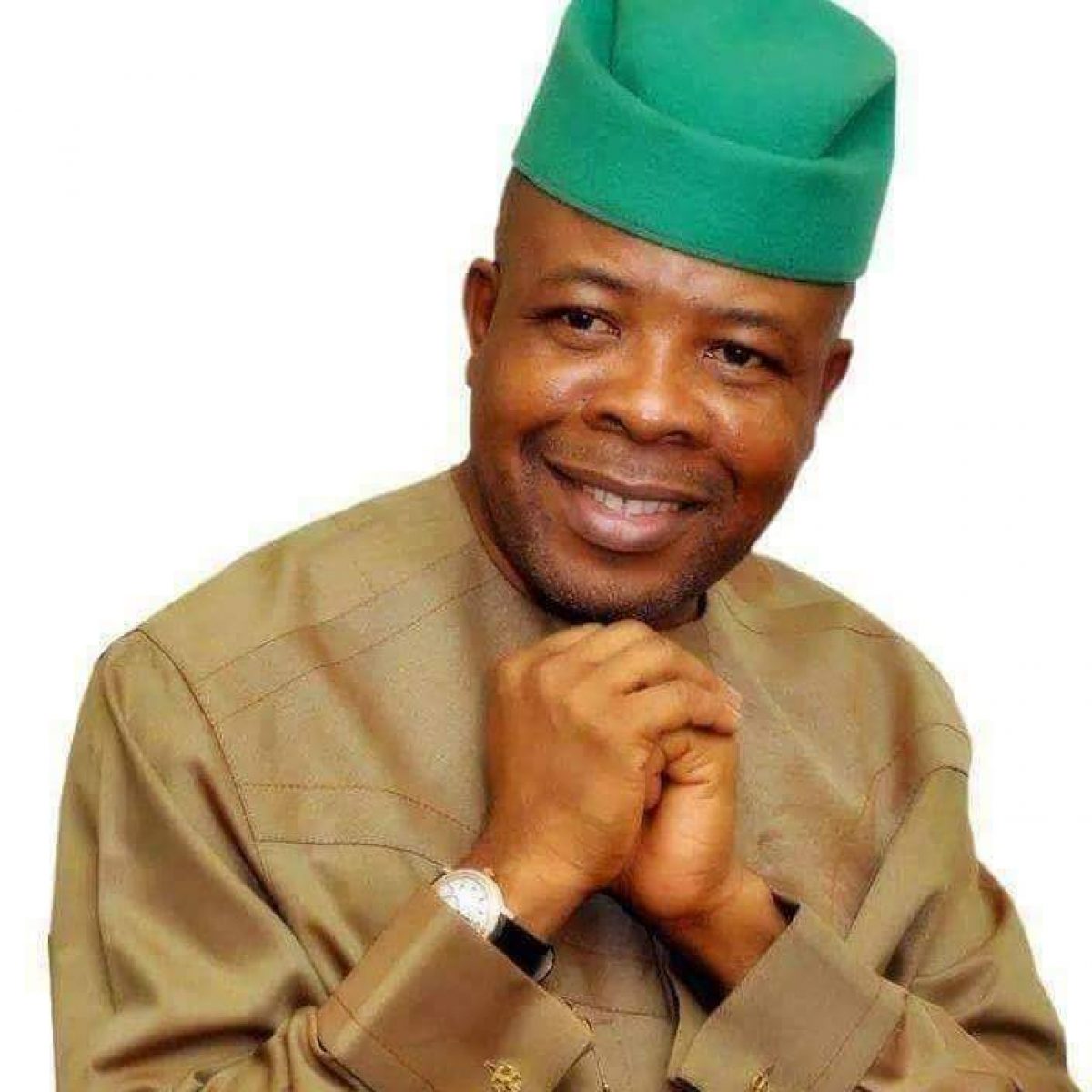 The Owerri Zonal Development Union has advised all gubernatorial aspirants from the Mbaise clan in Imo State to drop their ambitions and support aspirants from other parts of Owerri zone who are yet to produce a Governor.

In a press release signed by the Publicity Secretary of the group Chief Stanley Onyechere, the group stated in clear terms that although the people of Owerri zone are determined to ensure the emergence of an Owerri zone candidate as the next governor of Imo State, it is very important that such governor should emerge from other parts of the zone who are yet to taste the position. According to Chief Onyechere, the decision was taken at the General Meeting of the group held in Owerri the Imo state capital on Wednesday 8th September 2021.

“We resolved that the next governor of Imo State should come from Owerri Zone, in the interest of equity and justice. However, Mbaise should be honourable enough to stay out of the contest as the immediate past governor Rt Hon Emeka Ihedioha has taken the turn of Mbaise”.

The group insisted that other parts of the zone such as Mbaitoli, Owerri West, Owerri North, Owerri Municipal and Ngor Okpala should be supported in the next election. “If we will support any aspirant from Mbaise, it could be from Ahiazu or Ezinihite, but definitely not from Aboh where Ihedioha comes from”. They noted that there are hundreds of qualified aspirants who can be Governor from Owerri Zone and wondered why Rt Hon Emeka Ihedioha should even think of contesting again after carelessly losing the mandate at the Supreme Court.

The highpoint of the general meeting was the constitution of a Contact and Mobilization Committee to commence consultation with stakeholders from other Zones in Imo State and leadership of various political parties towards the realization of the Owerri zone agenda. The Owerri Zonal Development Union also instituted a scholarship scheme which will cater for the university education of indigent orphans from the zone.