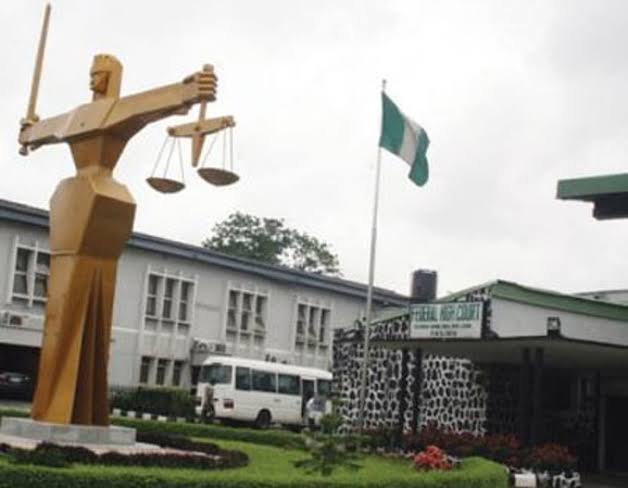 A High Court in Ilorin, Kwara State, has jailed a student of Ladoke Akintola University of Technology (LAUTECH) Ogbomosho and two others over offences bordering on cybercrime.

The Ilorin Zonal Command of the Economic and Financial Crimes Commission (EFCC) on Thursday arraigned the trio on separate charges of two counts each, to which they pleaded guilty.

Consequently, Justice Oyinloye further awarded a fine option of N200,000 against Omotosho and the forfeiture to the federal government of the sums of $1,350 and N929,389  domiciled in the convict’s Guaranty Trust Bank account.

Similarly, Justice Oyinloye sentenced Abbas to one year imprisonment each on the two counts preferred against him, which would run concurrently with N50,000 option of fine each.