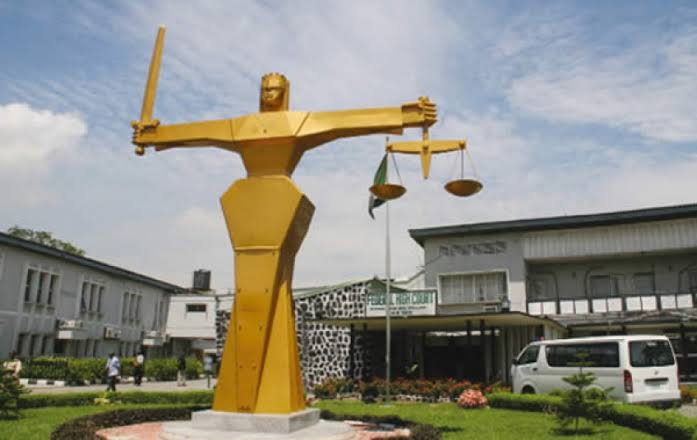 An Abeokuta High Court sitting at Isabo today rules that one Mukaila Akinwande should henceforth stop parading himself as the Oluwo of Ijejaland.

Barrister Ogungbemi supported his argument with evidences including photographs and video clips of installation of his client, as well as living witnesses who are present at the court.

When asked for his view on the motion for injunction, the lawyer to the defendant, Barrister Apanisile said he had no objection, but would need some time to study the motion.

He therefore requested for two weeks adjournment for his to study and prepare for his defense.

Justice Ogunfowora granted him the request, warning that Barrister Apanisile has been requesting for adjournment for more than two times and reminded him that the case was originally filed in February 2021 with a warning that he would not want a delay in the case henceforth.

The judge therefore ruled that the defendant, Chief Mukaila Akinwande should stop parading himself as the Oluwo of Ijeja, and allow peace to reign in Ijejaland.

In a chat with newsmen after the court ruling, the Oluwo of Ijeja, Chief Aremu Bamgboye expressed his delight for winning the first round of the case, adding that it is a victory not only for him, but the people of Ijejaland.

He said he was convinced that the final judgment will favour his side.