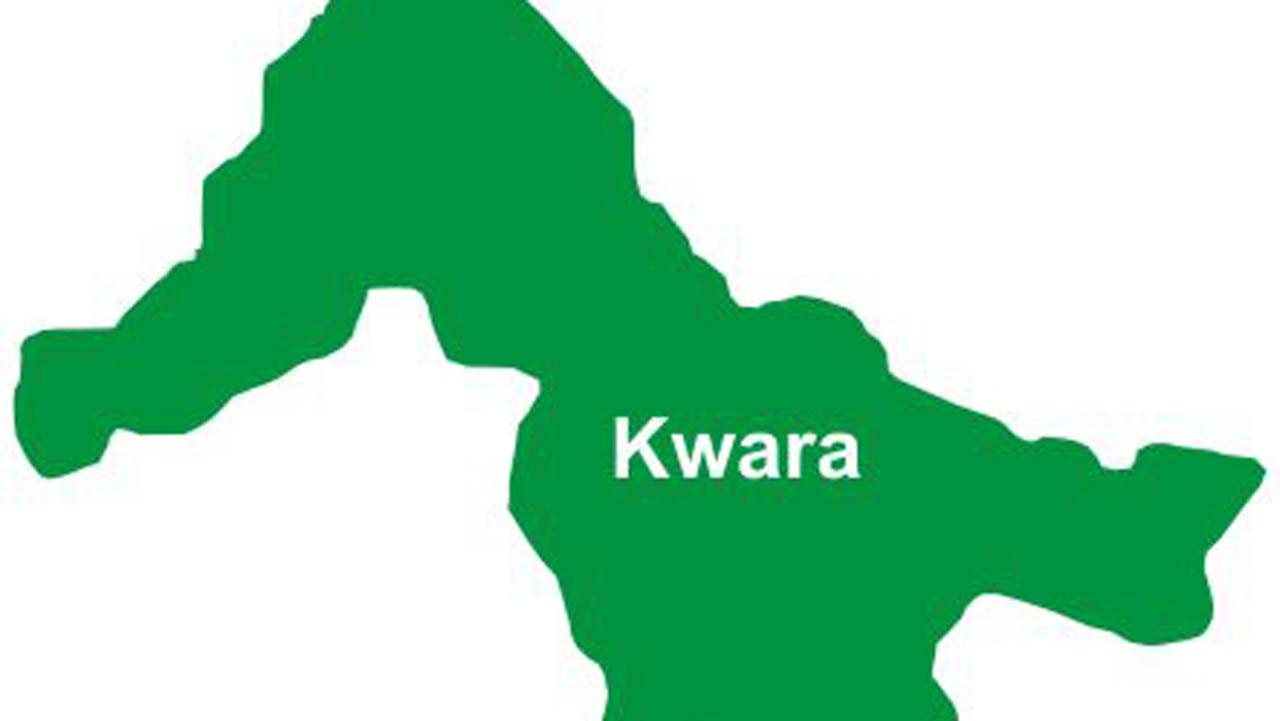 Fumes from a generator which was left overnight have left four members of a family dead in Sanmora, in Irepodun Local Government Area of Kwara State.

Sources said the victims, who are from Ojomu family compound, included a man, his wife, another woman and a friend of one of the children of the family.

They were said to have come from Lagos to celebrate the Sallah in their town where the incident happened.

Two other victims, said to be unconscious when residents went into their apartment on Wednesday, have been admitted at the General Hospital, Offa.

One of the sources said, “We discovered their bodies this morning (Wednesday) – the head of the house, his wife and her friend and the friend to one of his children who joined them to celebrate Sallah from Lagos.

“They celebrated into the night and later fell asleep with the generator on. One of the aged women in the compound who wanted to greet them this morning (Wednesday) discovered their bodies and raised the alarm.

“Two of them were still alive when residents went in. They are lying in critical condition at hospital now and we don’t know their fate yet.”

“We will continue to appeal to people to put safety first in all their actions. We, however, condolled with the affected family over this unfortunate incident,” he added.