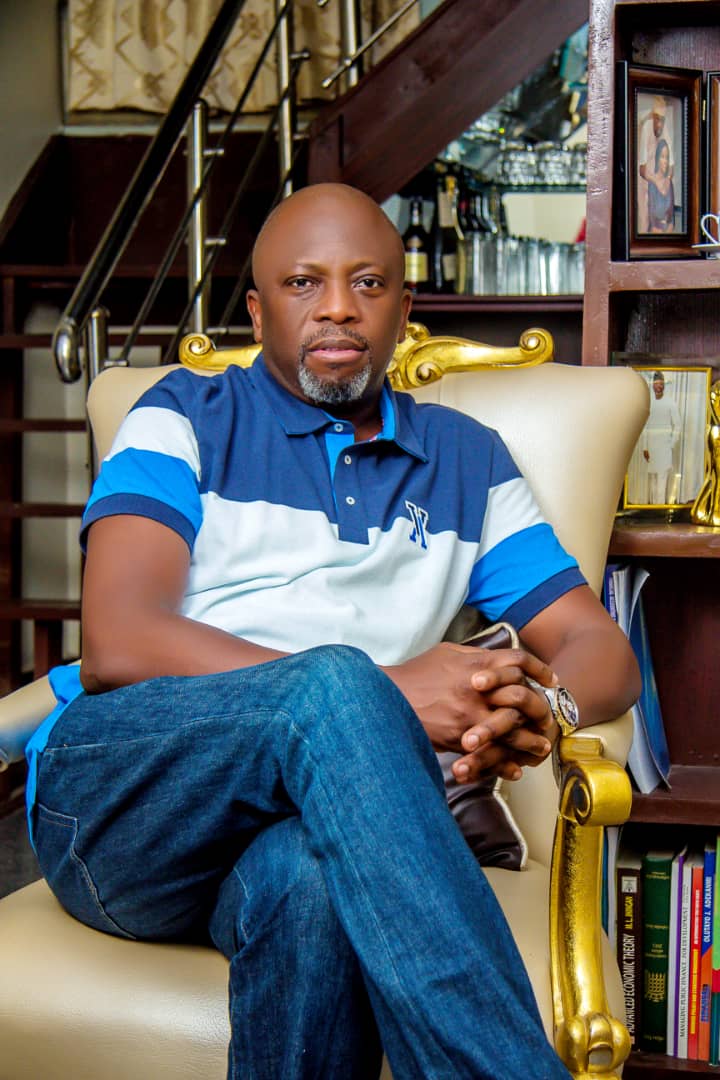 Hon. Sunday Adeyemo, the founder of a non governmental organization, Booda Sunday Adeyemo Foundation has congratulated the new Chief of Staff to Governor Seyi Makinde describing him as the right man for the job.

Adeyemo, in a statement made available to Mouthpiece NGR on Tuesday says Hon. Segun Ebenezer Ogunwuyi is a man of stupendous integrity, impeccable character, upright leader and knowledgeable.

He said “The choice of Hon. Segun Ogunwuyi at the second stanza of Makinde’s led administration is commendable.

“Ogunwuyi is not just a grassroots politician but an academic, diplomat and fine gentle man who epitomizes the Oyo State people’s dream.”

“The Mayeloye of Ijeru Kingdom is a man of many parts, whose contributions to the development of  Ogbomoso can not be overemphasized.”

Adeyemo who is known for his philanthropic gesture and community services in Ogbomoso South further said that the several years of experience garnered by the newly appointed Chief Of Staff in various fields of international diplomacy and politics, research, academics, academic and management, would further help the Governor in the tasks of administration and delivering on electoral promises.