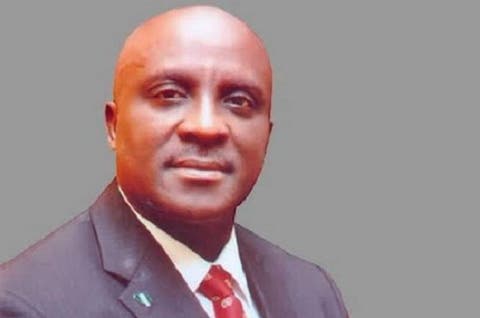 His wife, Elizabeth Obioma told newsmen on phone on Tuesday morning that the suspected assassins took nothing away after killing him.

She said: “The assassins came in and killed him and left without taking anything.”

Weeping profusely, Mrs Obioma said her husband had just returned to Minna from a trip to Abuja when the armed men, lurking in his compound, descended on him and strangled him.

A police spokesman did not immediately return a request seeking comments about the development.

Mr Obioma has been facing attempts to remove him from office as the head of NECO, a prominent examination body run by the Nigerian government.

He hailed from Abia in Nigeria’s Igbo-dominated South-East region.

The incident came barely a day after Ahmed Gulak, a top politician of the ruling APC, was gunned down in Owerri, raising widespread fears of insecurity.