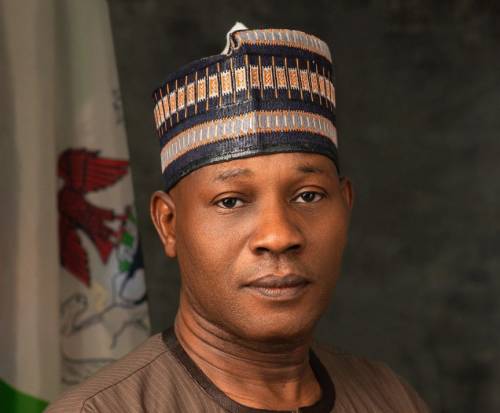 President Muhammadu Buhari has sacked Muhammad as NEMA Director-General and appointed another Northerner into the position.

The President having sacked Mohammed as NEMA director appointed him as the chairman of the board of National Senior Citizens Centre.

The President in a statement released through his spokesman, Garba Shehu approved the take-off of the National Senior Citizens Centre and constituted a 12-member board with immediate effect.

“This is in line with Section 16 (2) (d) of the Nigerian 1999 Constitution as amended which mandates the State to provide adequate social services and improve the quality of life of the elderly.

“To realise this noble objective, and in order to ensure relevance and spread, persons of proven integrity from key ministries and organisations have been appointed into its Governing Board.