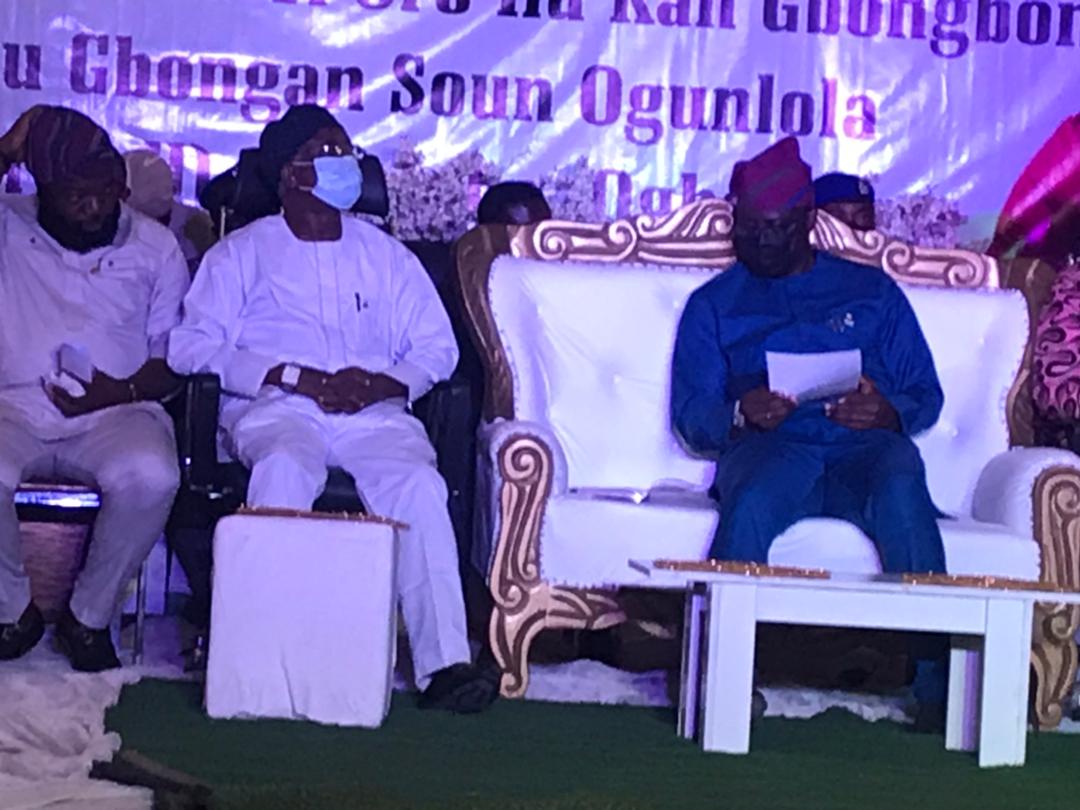 Mouthpiece NGR understands that the governor was in company of Hon. Segun Ebenezer Ogunwuyi, Commissioner Olasukanmi Lasun, 5 local government chairmen in the zone including other political appointees and party leaders.

While addressing students and staff, the governor announced reduction of LAUTECH school fees by 25% and pledged continuous support to the institution.

Excited by the development, the students tagged Governor Seyi Makinde as “Deserved Authority.”

Recall that LAUTECH students had in 2016 named late Governor Abiola Ajimobi as “Constituted Authority” after staging massive protest that thrown Ibadan into friction.