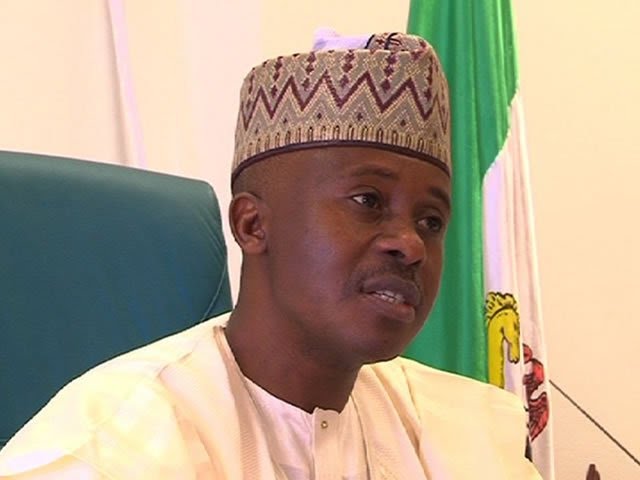 The High Court of the Federal Capital Territory sitting in Apo has convicted a former member of the House of Representtives, Farouk Lawan, over $3 million bribery case and sentenced him to seven years for count 1, 7 years count 2, and 5 years for count 3 to run concurrently.

The court also ordered for restitution of the collected sum of $500,000.

The court gave its decision in the case brought before it by the Federal Government against Lawan, a former Chairman of the House of Representatives Ad hoc Committee on Fuel Subsidy in 2012.

In Suit No. FHC/HC/CR/76/2013, a $3 million bribery charge was filed by the Federal Republic of Nigeria against Farouk Lawan for asking for $3 million and obtaining the sum of $500,000 from Femi Otedola to remove his company from the list of indicted companies before the House of Reps Adhoc committee on fuel subsidy. (Punch)