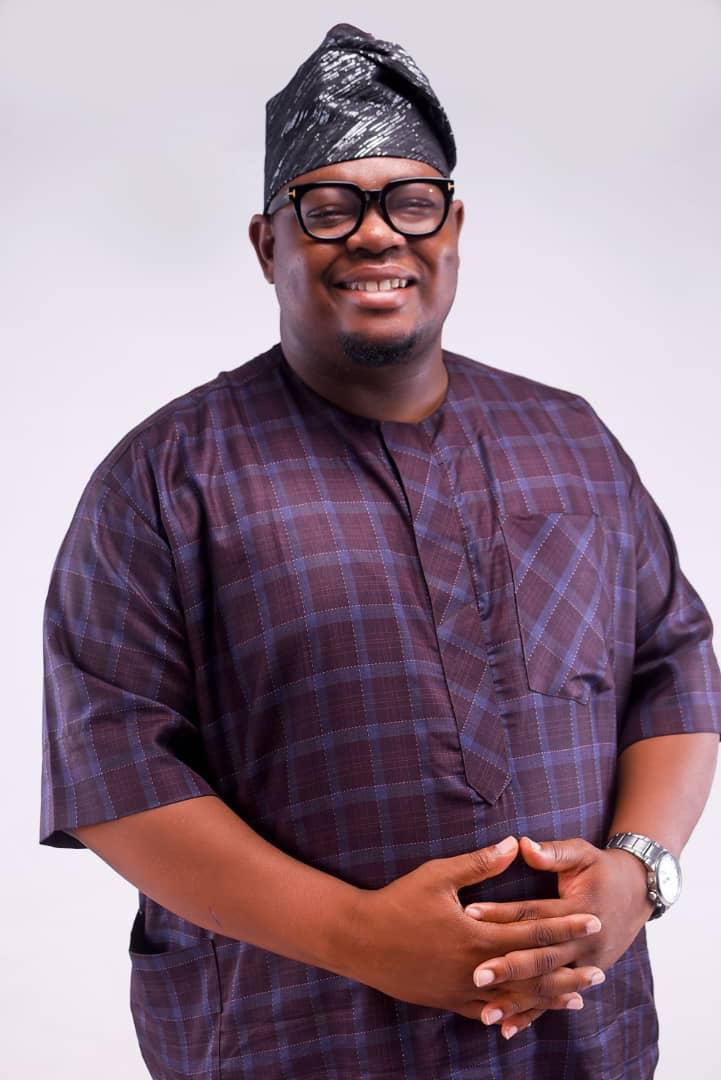 He said the governor has fufiled his promise to return the tertiary institution to its past glory within 18 months of his administration.

This was contained in a statement released and signed by Hon Oyedokun Oyeniyi Timothy , where he said the state governor has proferred a lasting solution that would stabilise the over 50, 000 students and 1,200 staff capacity of the tertiary institution.

He added that Ogbomoso’s economy won’t be in comatose again which was as a result of the epileptic academic activities that has grounded the institution since 2009, saying the town will forever be grateful to the governor.

Hon Oyedokun noted that apart from being a cradle of knowledge and recognised globally before the politically induced challenges, LAUTECH served as a foremost commercial concern in Ogbomoso that boosted the industry of indigenes and residents across the five local government areas in Ogbomoso zone.

The LG boss whose joy knew no bounds added that Engr Seyi Makinde has shown it once again its administration’s commitment to accord more priority to the education sector.

Furthermore, OOT has fondly called, noted that the governor has also allevated poverty from Oyo state saying education remained the best form of poverty alleviation and empowerment that can be given to the youths.

He however called on citizens and residents of Oyo state to keep supporting Engr Seyi Makinde’s led administration has what they are witnessing now is just a tip of an ice berg.