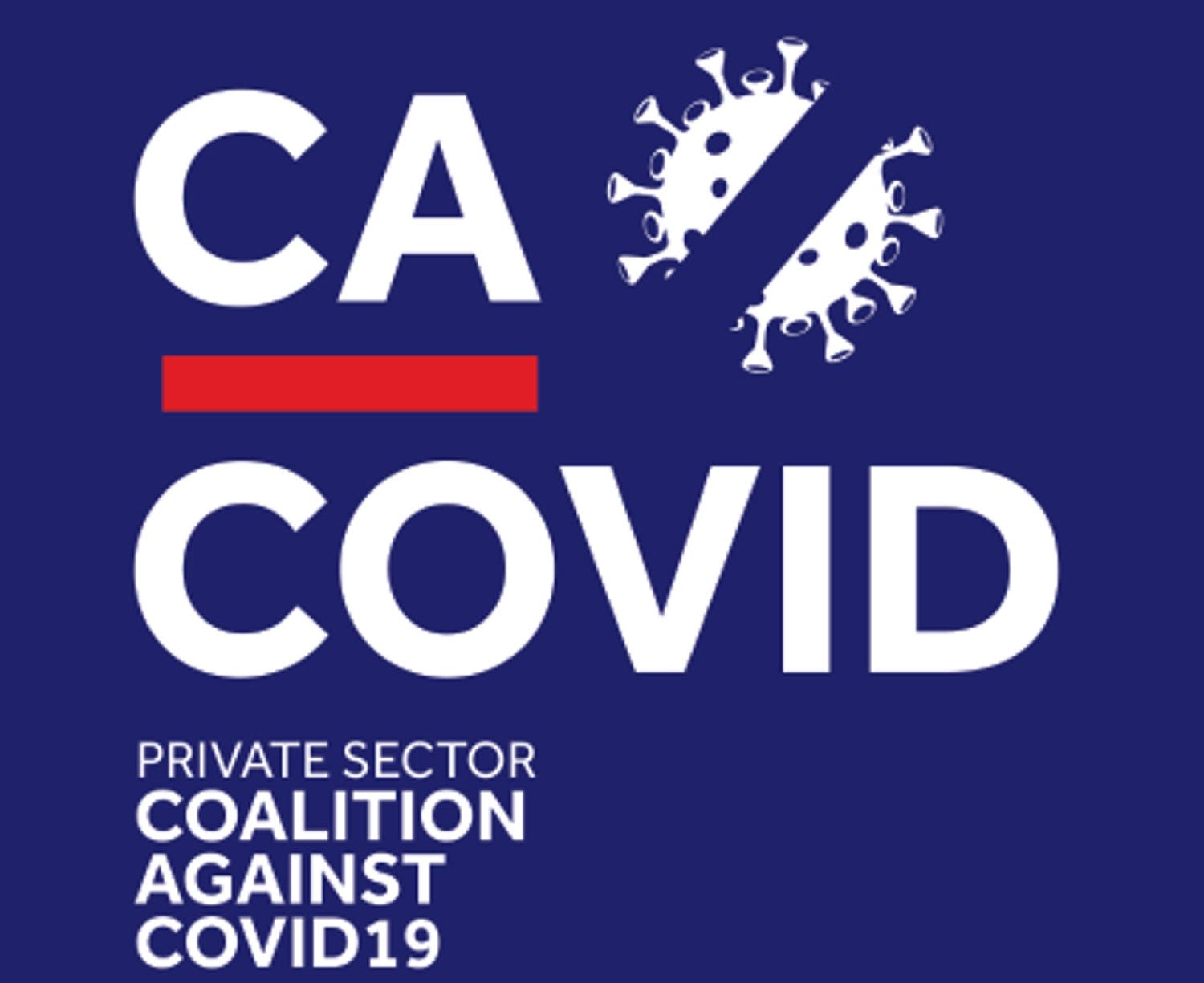 Meanwhile, the Group said it received N43.272 billion as a donation from members of the private sector and spent N43.272 billion on various interventions, including N28.7 billion on food relief as palliatives to 1.7 million households translating to or eight million Nigerians.

Co-Chair CACOVID and Governor, Central Bank of Nigeria, Mr. Godwin Emefiele disclosed this at a press briefing in Lagos while giving an account of the activities of the group.

He said in addition to the youth empowerment program, the group will spend N100 billion to purchase equipment for the police as well as renovate the 44 police stations destroyed during the crisis that followed the END SARS protest.