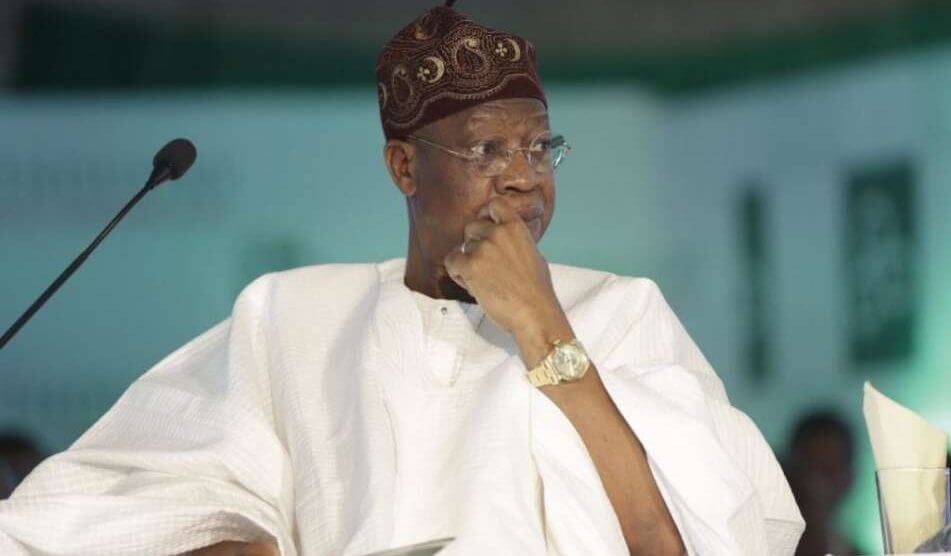 The Federal Government has said the comparison made by President Muhammadu Buhari on fuel prices between Nigeria, Saudi Arabia and other countries in his 2020 Independence Day national broadcast is justified.

Minister of Information and Culture Lai Mohammed made the submission when he featured on a Radio Nigeria current affairs programme, “Radio Link’’ yesterday in Abuja.

A cross section of Nigerians, however, criticised the president for making such comparison without considering the minimum wage, standard of living and infrastructure in Saudi Arabia in particular.

Responding to the critics, the minister said there was nothing wrong in making such comparison.

“Some people have asked why we should compare ourselves to Saudi Arabia with better infrastructure and higher wages. Our answer to that is very simple. Saudi Arabia has 34 million people while Nigeria has 200 million people. Saudi Arabia produces 10 million barrels of crude oil per day, while Nigeria produces at its best, 2.1 million barrel per day. Their population is about one-sixth of Nigeria’s population and they are blessed with more resources. Therefore, they can afford to pay higher wages and build infrastructure,’’ he said. (NAN)