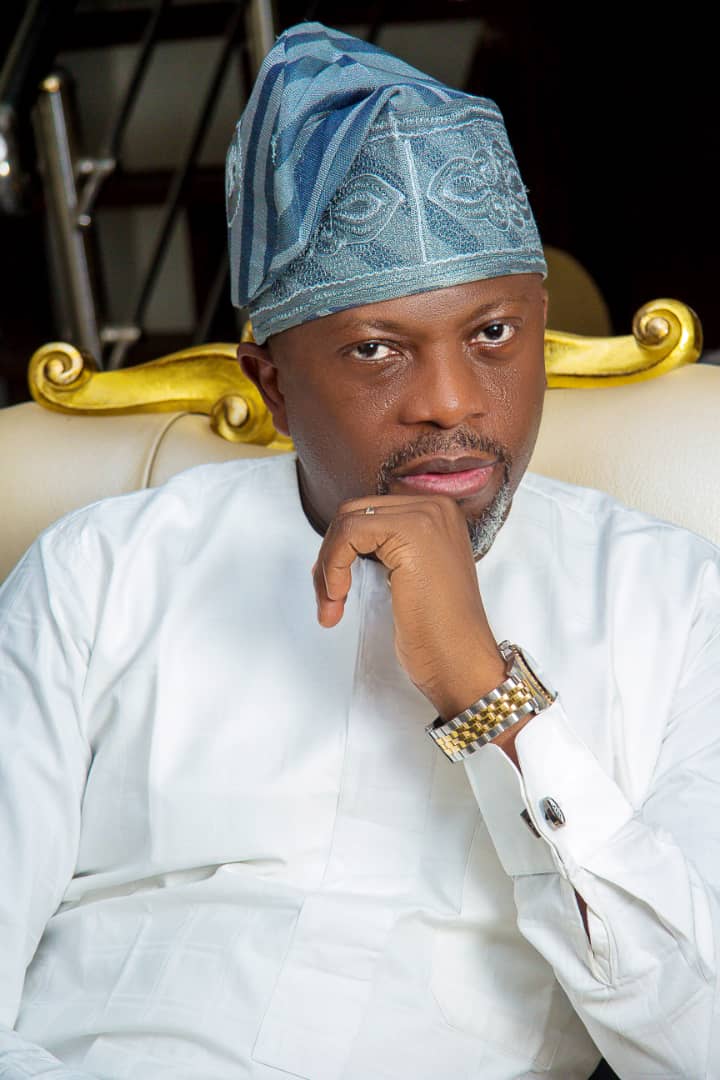 Hon Segun Ogunwuyi, the director-general of Oyo State Investment, Public and Private Partnership Agency (OYSIPA), has condemned in strong terms the reported killing of Isiaka Muhammad Jimoh of Ogiri Compound, Alasa, Ogbomoso, and injuring of others during the #ENDSARS protest in Ogbomoso on Saturday.

In a statement by his media bureau, the OYSIPA boss said that it was disheartening that the unfortunate incident occurred while the protesters are on peaceful parade.

He acknowledged that citizens reserved the right to protest against any case of injustice or perceived wrong in the society, but cautioned that such right must be exercised within the ambit of the law.

Ogunwuyi who was a former House of Representative member in the zone reiterated that he is deeply shocked and saddened by Isiaka’s death, adding that it came at a time Oyo State Government is making all efforts to secure the lives and properties of its people.

He urge the people of Ogbomoso to remain calm and urge the police authorities to carry out a thorough investigation into the issues over the protest and circumstances surrounding the killing of the young man, injuring of others and damages of properties.

Ogunwuyi also call on the people, particularly the youths, not to take law into their hands.

“It is the constitutional duty of the Police to maintain law and order in the society, and they should be supported by all and sundry to do so in all times.”

He extended his condolence to the government and entire Ogbomoso sons as well as the family, friends and associates of the deceased.

The OYSIPA boss prayed that God will grant repose to the soul of the deceased and also give his family the fortitude to bear their irreparable loss.