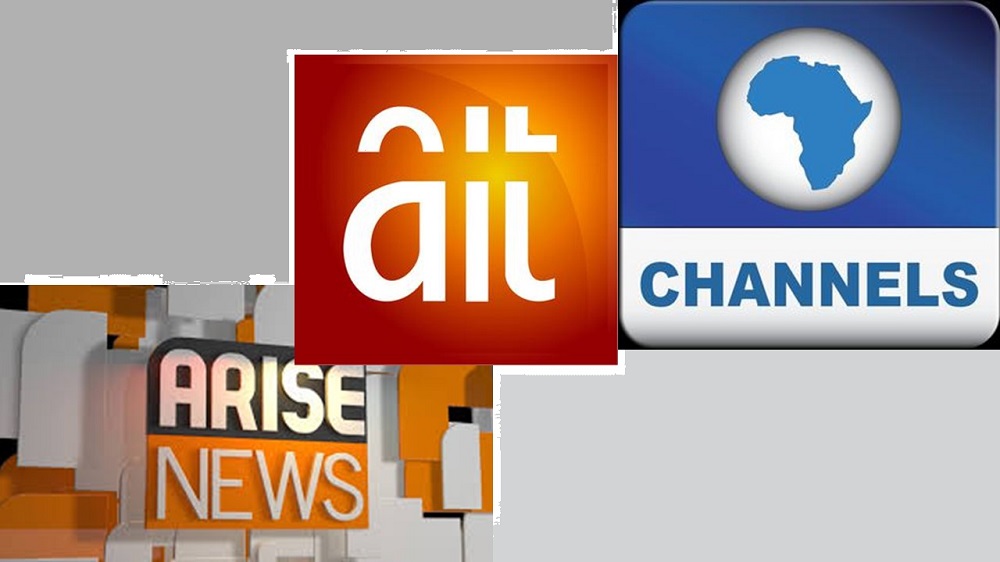 The National Broadcasting Station (NBC) has sanctioned three major broadcast stations over their alleged roles in escalation of violence across the nation .

Mouthpiece NGR reports that the Acting Director-General of the NBC, Prof. Armstrong Idachaba announced this at a press conference in Abuja on Monday.