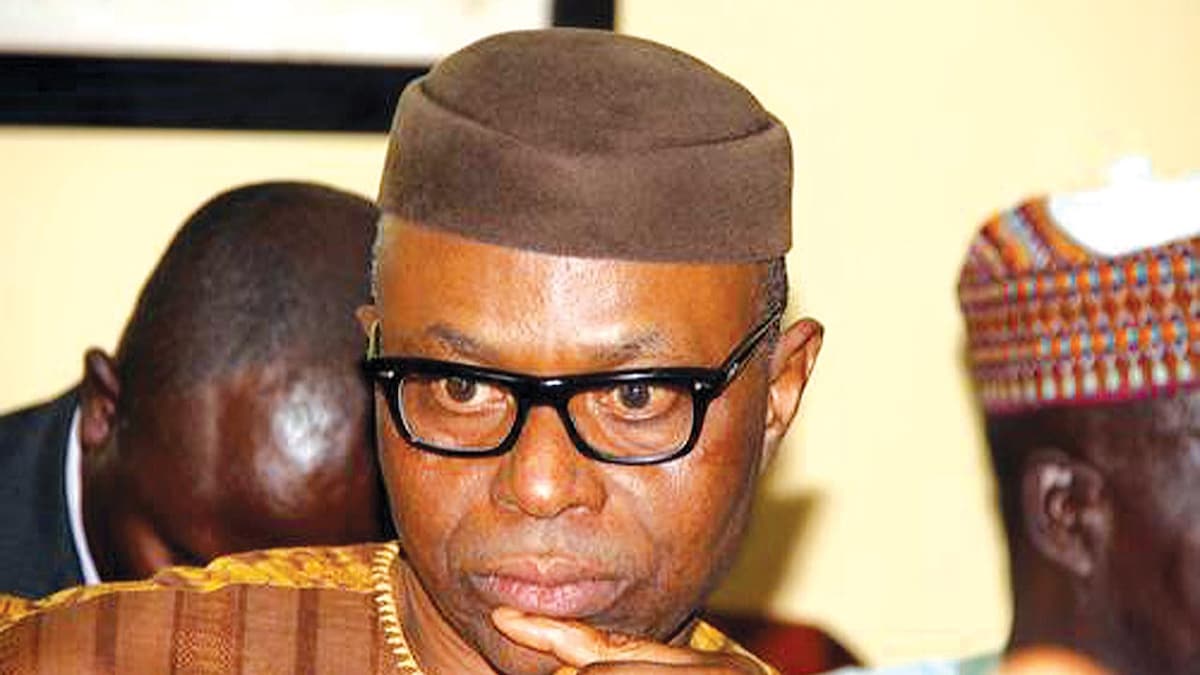 With less than two weeks to the Ondo governorship election, the battle to secure the governorship seat ticket is getting heated.

The governorship’s ambition of Agboola Ajayi may suffer heavy blow as former president Olusegun Obasanjo met with ZLP leader, Olusegun Mimiko on Tuesday to support PDP candidate ahead of the governorship election.

According to emerging reports, PDP governors want Mimiko to support their governorship candidate.

The Nation, citing PDP sources, reported that governors on the platform of the opposition party reached out to the former president to convince Mimiko to support Eyitayo Jegede their candidate in the Ondo election. Recall that leaders of the PDP were reportedly mounting pressure on the former governor of Ondo state to support Jegede, following the opposition party’s victory in the September 19 governorship election in Edo state.

Both men were confirmed that have met in Abuja, however, details of the meeting have not yet been made known as at the time of filing this report.

The former Ondo state governor after meeting Obasanjo in Abuja, flew to Akure to campaign for the ZLP at Ile-Oluji, Ile-Oluji/Oke-Igbo local government. Meanwhile, some chieftains of the ZLP who spoke on condition of anonymity vowed not to follow Mimiko if he opts to dump the party for the PDP.

While expressing fear that Mimiko may dump the deputy governor, Agboola Ajayi at the eleventh hours, the chieftains reportedly noted that there’s no longer trust among the ZLP party leaders.