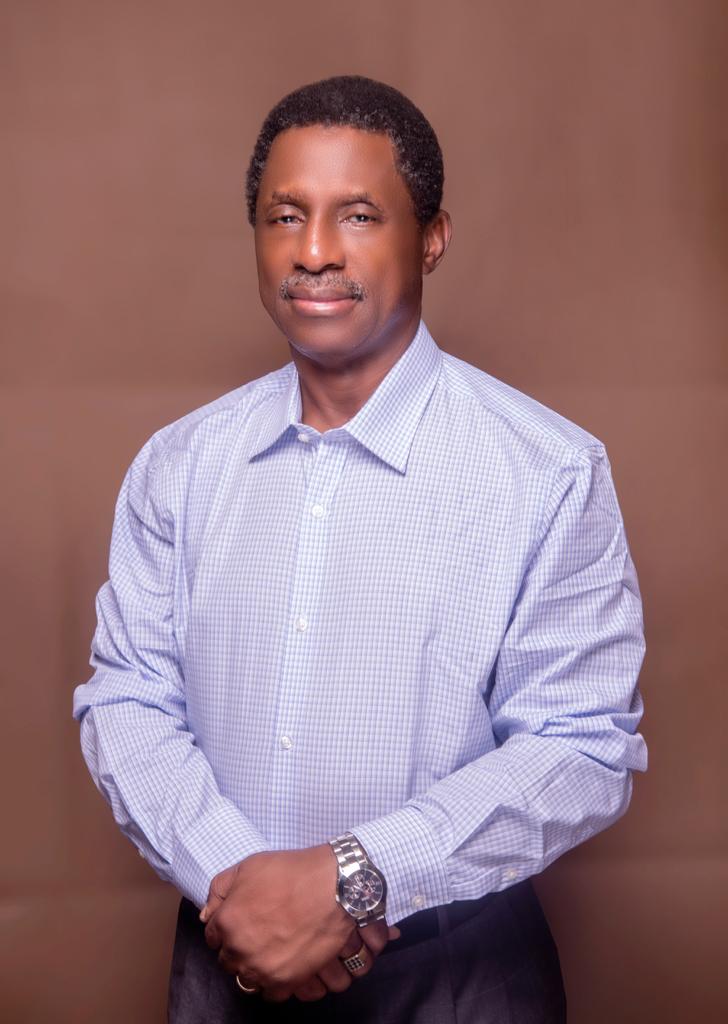 Senator Olufemi Lanlehin (SOLAN), has charged Nigerian Muslims to remain thankful to Almighty Allah for the gift of life, sound health, and the grace to witness this year’s Eid-el-Kabir, despite the pervasive uncertainty occasioned by the ravaging Coronavirus pandemic, and the resulting harsh economic realities.

Lanlehin, Oyo State governorship candidate of the African Democratic Congress (ADC) in the 2019 polls, and erstwhile Senator representing Oyo South Senatorial District, between 2011 and 2015, reminded Muslims to note that, notwithstanding the debilitating effects of the pandemic on the health and wealth of the nation, that they’re alive, in good health, and balanced emotion, is enough to be thankful for.

Admonishing Muslims to continue praying for Nigeria, at such a time when it is beset with a myriad of challenges from almost all fronts, Lanlehin admitted that with their prayers, Almighty Allah will turn things around for good.

Senator Lanlehin (SOLAN), who urged the well-to-do to remember the less privileged during these festivities, by extending helping hands to them, so they can also have enjoyable celebrations, called on governments at all levels, to prioritize the welfare of citizens in their developmental plans, programmes and policies, to reduce crime, criminality and dependence on handouts.

“Only when governments push social interventions to the front bunner, and directly stimulate the local economy, will poverty and lack be demonstrably reduced. I call on them to make this a focal point” Lanlehin postulated.