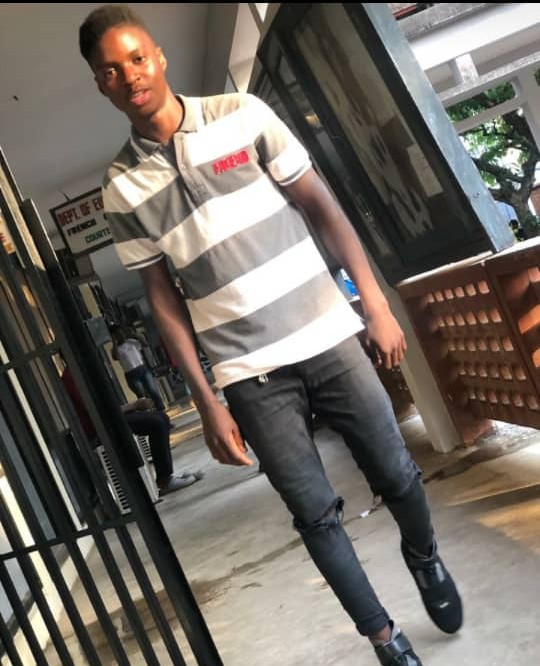 A 300-level student of the Department of European Studies, Faculty of Arts, University of Ibadan, UI, Gbadebo Richard, has died in an industrial accident in Ibadan, the state of capital of Oyo state.

Mouthpiece NGR gathered that the accident occurred on Tuesday at the Oluyole factory of Henkel Nigeria Limited, producers of WAW detergent and soap.

Richard, who was on night shift, was said to have fallen into one of the machines in the factory.

According to an eyewitness, the other workers were not aware of the death of the twenty year old boy until they saw blood coming out through the other side of the machine.

“His family members were not informed by the company until an unknown number called them. So they mobilised to the company and blocked the road, about 30 police officers were called in to prevent disturbance.

“An ambulance later came and Richard’s father was allowed into the building. He later went with the body, packed in a plastic bag in the ambulance to the morgue at Teju Hospital without any of the staff of the factory,” a source told our correspondent.

The incident was also confirmed through a broadcast signed by President and Public Relations Officer of the faculty of Arts, University of Ibadan.

“It’s completely disheartening to announce the death of Mr Gbadebo Richard (300-level student) from the Department of European Studies, Faculty of Arts, University of Ibadan.

“Your fervor to become greater in life was cut short by your sudden death. Team Evolution uses this medium to sympathise with the family of our late Afasite who was active, effective and diligent in studies. We pray that God be with the family and wipe out similar occurrence,” the statement read.

Friends and associated of the late Richard however confirmed that the deceased settled for the job as a result of the continued closure of schools by the federal government in a bid to flatten the curve of coronavirus pandemic in the country.